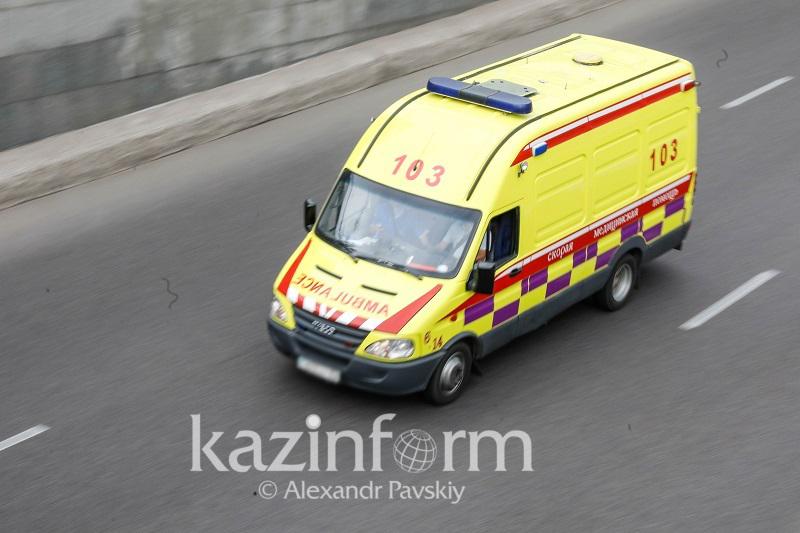 TARAZ. KAZINFORM Situation in Zhambyl region is stable and is under control of the emergency operations centre, the press service of the Governor of the region reports.

For the past two weeks, there were prevented terror acts, some 10 gunmen were killed, 269 provokers were detained. 20 criminal and 104 administrative cases were opened. 42 people are staying in the hospitals.

4 gunmen who set the building of the Zhambyl region akimat afire were detained.

Seven law enforcement officers were injured amid unrest. Over 100 vehicles were damaged.

283 people sought medical assistance, 42 of them are staying in the hospitals.