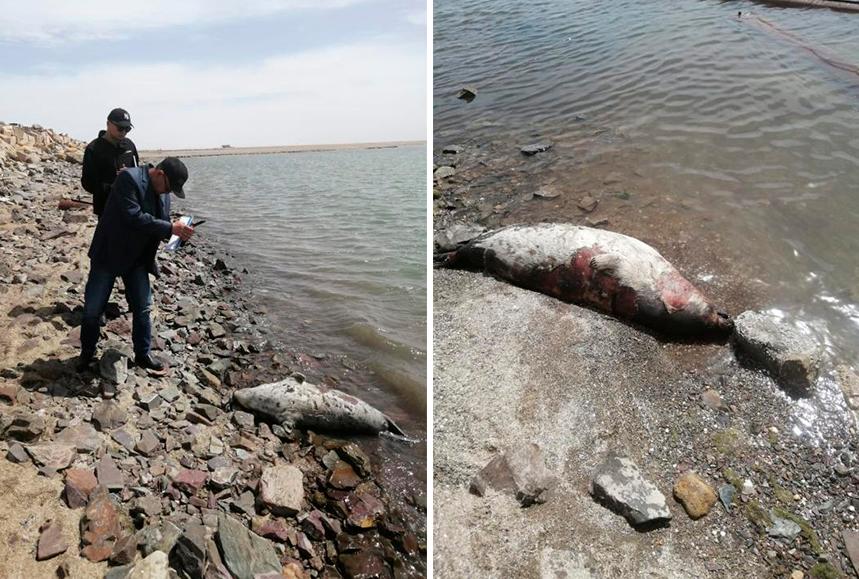 94 dead seals found on shores of the Caspian Sea

AKTAU. KAZINFORM 94 dead seals were found on the shores of the Caspian Sea. The research claims that mortality may be caused by unfavorable winter conditions, Kazinform learnt from the fishery committee of the Kazakh Ecology, Geology and Natural Resources Ministry.

The ecology department of Mangistau region took samples of water and earth to conduct laboratory research in order to find out the cause of the mass mortality of seals. It should be noted that samples from dead seals were unsuitable for laboratory investigation, it said in a statement.

The situation will be monitored further.

Over the past five years, the highest number of dead seals was recorded in Mangistau region in 2017. 247 seals were found then near the city of Fort Shevchenko.

As earlier reported, 50 dead seals were discovered near the water supply dam of Karazhanbas oilfield.