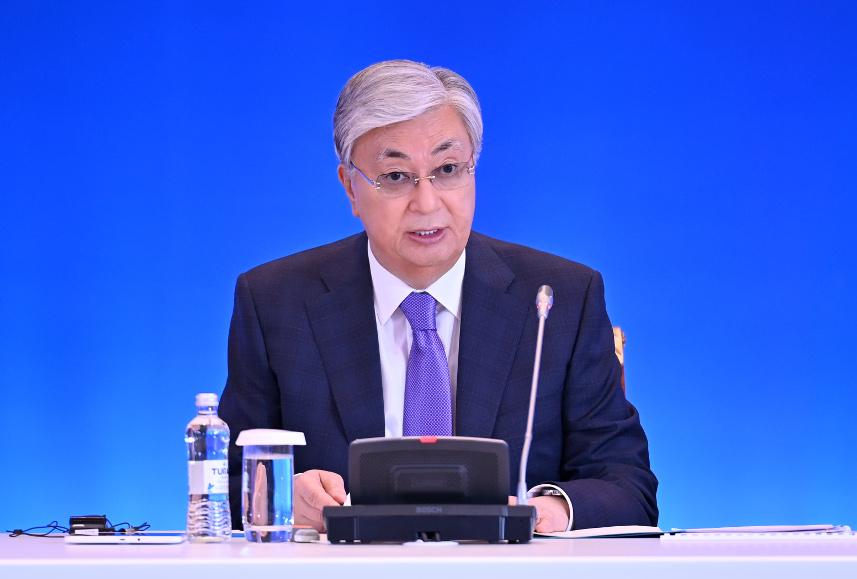 While addressing the participants of the maiden meeting of the Ulttyq Qurultay, President Tokayev pointed out it was the first gathering since the nationwide referendum on constitutional amendments held on June 5.

In his remarks the Head of State emphasized that on the 5th of June people of Kazakhstan made a historical choice by voting for amendments to the Constitution and by showing that they do care about the country’s future.

Kassym-Jomart Tokayev expressed gratitude to all citizens of Kazakhstan who went to the polling stations and cast their votes for his initiative to amend the Constitution.

According to him, the amendments to the Constitution will herald sweeping changes in Kazakhstan’s political system. A new model of governance of the country is set to appear. We have started building the Second Republic, the Head of State said.