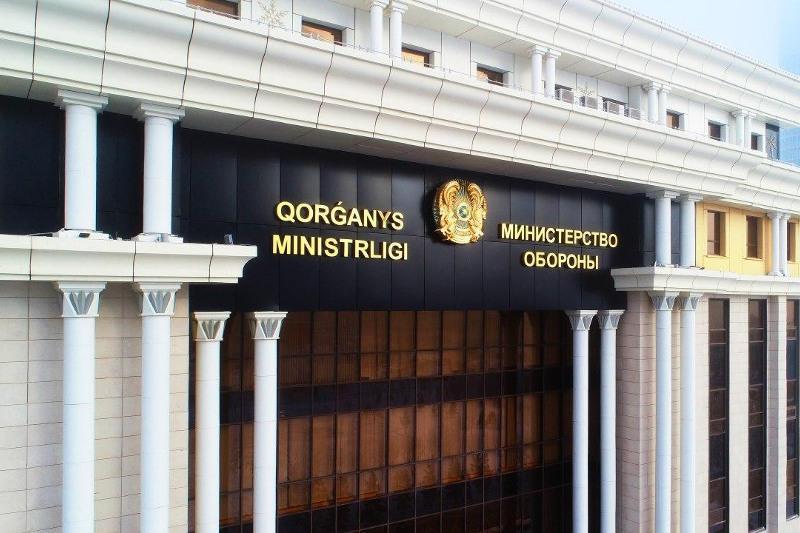 NUR-SULTAN. KAZINFORM An explosive object that was damaged previously by fire has exploded in Zhambyl region, Kazinform reports.

An explosive object that was damaged previously by fire has exploded on October 10 at 07.20 a.m. in the territory of the arms depot in Sarykemer village, Zhambyl region. No buildings were damaged. No injuries were reported. The situation in the district is stable, the Kazakh Defense Ministry’s press service reports.

Such cases are not excluded in the future. Besides, verified destruction of ammunition will be carried out there.

As earlier reported, on August 26 a fire broke out there.