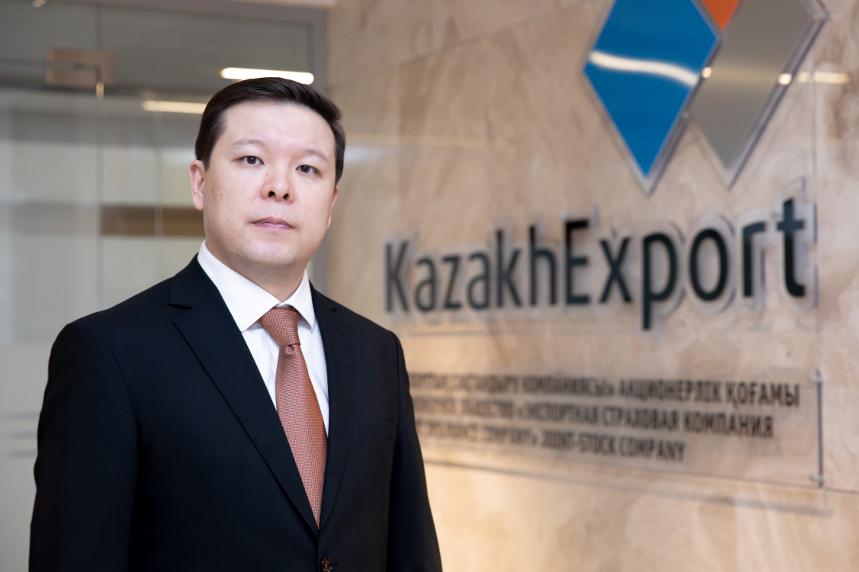 NUR-SULTAN. KAZINFORM – Aslan Kaligazin was appointed as the Chariman of the Board of the Export Insurance Company KazakhExport, Kazinform cites the press service of the National Management Holding Baiterek.

His professional career began at the Kazakhstan Insurance Company.

In 2006 and 2011, he worked his way up from a chief specialist, department head to the development department director at Kazakhstan’s Agency for the Regulation of the Activity of the Regional Financial Center in Almaty city.

Between 2018 and 2021, he was Deputy Chairman of the Board of KazakhExport.

In August 2021 and March this year he was Director-General of BV Management - Kazyna Capital Management’s affiliated company.

New appointment made at Presidential Administration

Kazakh Vice Minister of Labor relieved of the post