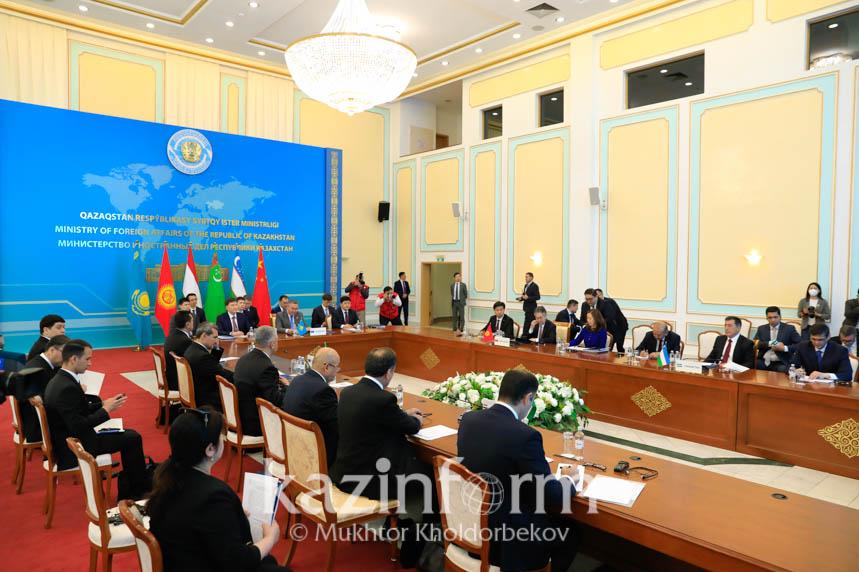 While speaking at a press briefing on the margins of the 3rd China + Central Asia (C+C5) foreign ministers meeting in Nur-Sultan, the top Chinese diplomat noted the meeting seeks to implement the agreements reached by the C + C5 leaders at the online summit on the occasion of 30 years since the establishment of diplomatic relations held earlier this year.

The conference participants, according to Wang Yi, agreed to hold regular top-level meetings within the China – Central Asia format. The Chinese Foreign Minister went on to add that the conference was a success.

The participants will make concerted efforts for the sake of independence, peace, prosperity and common future of Central Asia in the spirit of mutual respect, good neighborliness, mutual support and benefit, he noted.

The Chinese diplomat also vowed the parties will vigorously step up multifaceted cooperation as well as further expand settlements in national currencies.

He said the parties will further ensure safe and stable functioning of the Europe-China corridor, simplify customs procedures, speed up the revival of air travel and ensure the stability of supply chains.

Earlier it was reported that the Chinese State Councilor and Foreign Minister is visiting Kazakhstan at the invitation of his counterpart Mukhtar Tileuberdi. 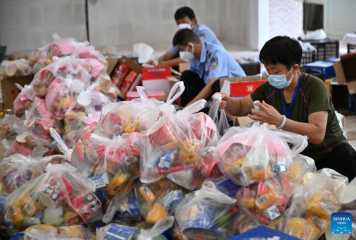 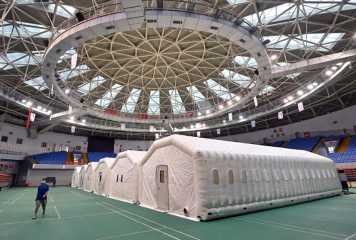 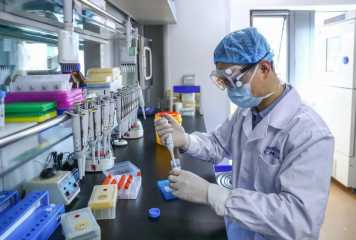 Chinese scientists develop a hydrogel that helps burn up tumors

Chinese scientists develop a hydrogel that helps burn up tumors