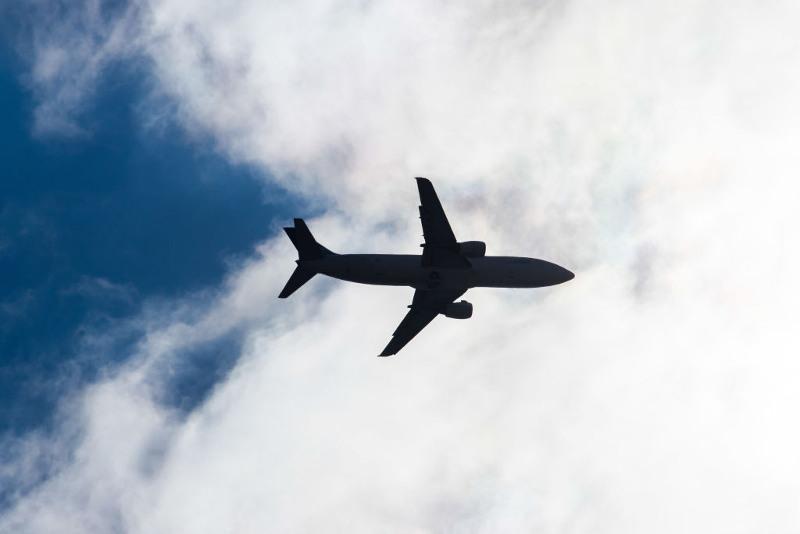 NUR-SULTAN. KAZINFORM - There were no Kazakhstani nationals among passengers of the plane that crashed in the south of China, Kazinform correspondent reports.

«According to the preliminary data, there were no our nationals among passengers of the plane,» said the press service of the Ministry of Foreign Affairs of Kazakhstan.

Notably, the China Eastern Airlines passenger plane crashed in the Guangxi Zhuang Autonomous Region in the south of China. The plane with 132 people including 123 passengers and nine crew members on board crashed in the mountainous area of the Guangxi Zhuang Autonomous Region. There is no information on victims so far. The crash caused a fire. Rescuers were sent to the crash site. The aircraft disappeared from the radar near the city of Wuzhou on its way from Kunming to Guangzhou.

National Guard military join a search for missing 5yo girl

Man and his nephew drown in Ural River