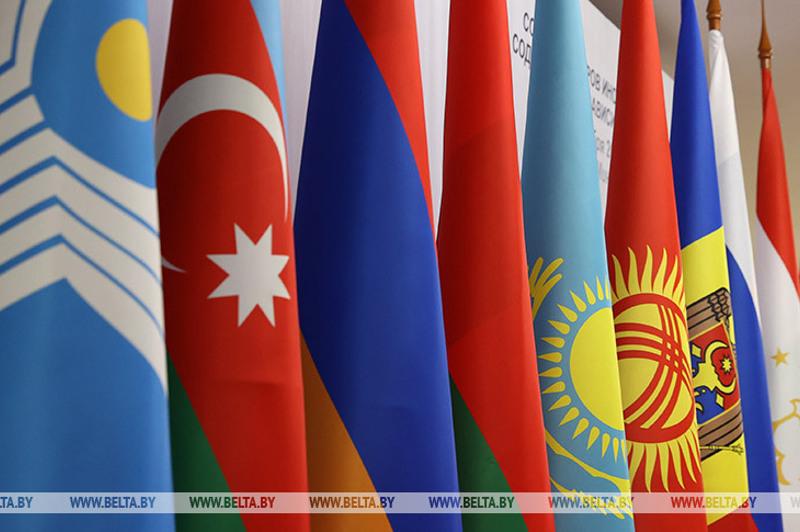 MINSK. KAZINFORM The CIS headquarters played host to a meeting of the working group on the integration of national e-health systems of the CIS member states on 14 April. The main issue on the agenda was the implementation of the roadmap for the CIS transboundary cooperation in telehealth consulting, BelTA learned from the press service of the CIS Executive Committee.

Experts from Armenia, Belarus, Kazakhstan, Kyrgyzstan, Moldova, Russia, and Tajikistan as well as representatives of the Eurasian Economic Commission and the CIS Executive Committee took part in the event, which was held in the format of a video conference, BelTA reports.

The participants of the meeting took stock of the progress made in the implementation of the roadmap for CIS transboundary cooperation in telehealth consulting services on the example of the Belarus-Russia pilot telehealth project. The reports on the topic were delivered by Director of the National Scientific and Practical Center of Medical Technologies, Informatization, Management and Economics of Public Health Dmitry Ruzanov (Belarus) and Director of the Central Research Institute of Organization and Informatization of Public Health Olga Kobyakova (Russia).

The parties developed checklists to analyze the legal regulation, software and hardware capabilities in organizing and providing healthcare using telehealth technologies in the Russian Federation and the Republic of Belarus, and identified the institutions involved in the process of telehealth consulting.

The representatives of the CIS countries expressed their interest and readiness to join the project and conduct the analysis based on the Belarusian and Russian checklists.

The parties noted that the work on development and integration of e-health was underway both within the CIS and EEC. In this regard, they said there was a need for close interaction to avoid duplication of functions and elaboration of common approaches to develop cooperation in this area.