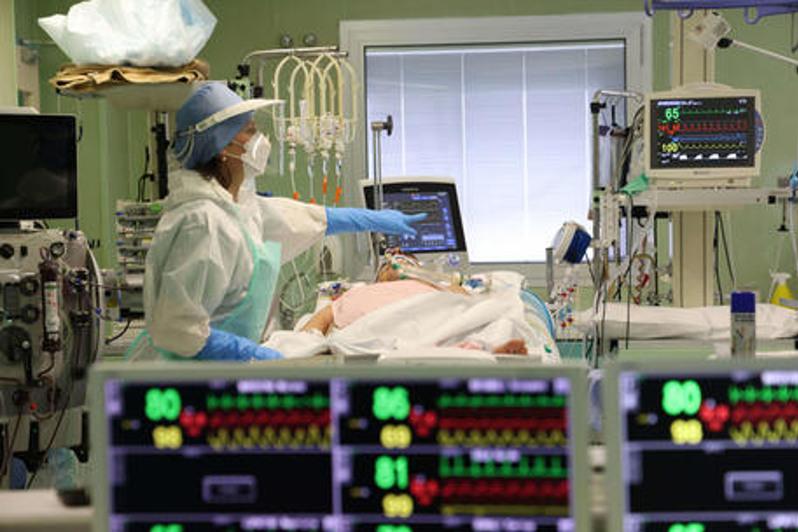 ROME. KAZINFORM - Italy's COVID-19 Rt contagion number has dropped from 1.15 to 1 and virus incidence from 776 to 717 over the last week, according to the weekly report from the Higher Health Institute and the health ministry out Friday, ANSA reports.

An Rt above 1 means the contagion trend is increasing.
The RT transmissibility index has not been below the epidemiological threshold of 1 since March 18, when it was 0.94.
The following week, on March 25, it was 1.12.
Italy's COVUID ICU occupancy is down from 4.7% to 4.2% over the week while the general-ward rate is up from 15.5% to 15.6%, the report added.
The ward rate is above the alert threshold of 15% in 12 regions with the highest rate in Umbria at 40.5%.

This is followed by Calabria with 31.8% and Sicily with 25%, the ISS-ministry report said.
Only one region, Sardinia, is above the critical threshold of 10% for ICU COVID occupancy, at 11.3%.

Pandemic delivers major blow to no. of new marriages in Japan: study
Popular
1 Kazakh President concludes his short-term leave
2 Kazakhstan to brace for rains Aug 9
3 Kazakhstan and Russia to debate joint space projects at Baikonur
4 World’s leading university to open its branch in Kazakh capital
5 Schools to be built in line with new design standards in Kazakhstan – PM