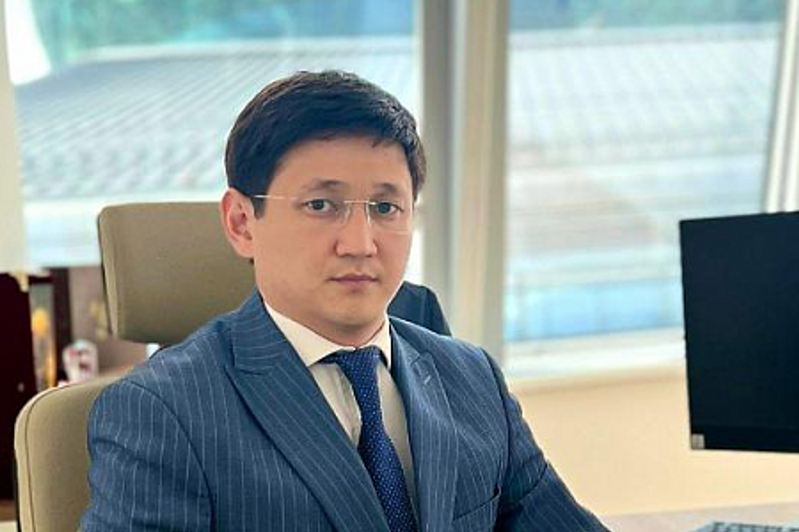 In line with the presidential decree Darkhan Akhmediyev was named the Deputy Minister of Defense of the Republic of Kazakhstan.

Lut Alchekenov became the head of the National Defense University named after the First President of the Republic of Kazakhstan – Elbasy.

Darkhan Akhmediyev is a graduate of the Karaganda State Technical University and the King’s London College under the Bolashaq Scholarship.

He also held posts at the Kazakh Anti-Corruption Agency and the Ministry of Defense and Aerospace Industry.

In 2019 he joined the team of the Ministry of Digital Development, Innovations and Aerospace Industry of the Republic of Kazakhstan and worked there ever since.