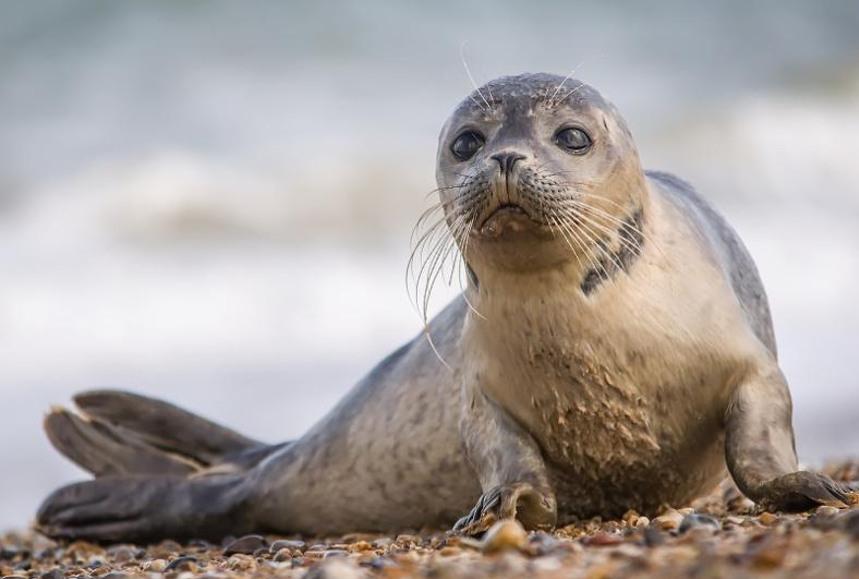 MANGISTAU. KAZINFORM The experts of the Kazakh Ecology Ministry detected in social media information about the 50 dead seals found on the Caspian Sea coast near the Karazhanbas oilfield’s water supply dam, the press service of the fishery committee of the Ecology, Geology and Natural Resources Ministry reports.

The state inspectors of the Mangistau regional fishery inspection left for the assumed seal’s mass mortality site. In order to build a working group the law enforcement and nature protection structures of the region, prosecutor general’s, veterinary, local executive, ecology, and emergency situations bodies were notified.

According to the committee, as of 11:00 p.m. April 26, there were found 22 dead seals at various locations far from each other.

Currently, the fishery committee inspectors of the region and hunting service are checking the shoreline and other sections of the Caspian Sea to find out other seals washed ashore or mass mortality facts. The inspection took samples from water and earth where the dead seals were discovered and their carcasses to conduct laboratory research.

Situation with mines not to affect CPC work – Minister Akchulakov

Water scarcity in Kazakhstan may reach 12 cubic meters per year