According to the press service of the region’s Governor, Zhambyl region takes the second place in the republic in the implementation of the program Economy of simple things. As of today 53 projects of the region have gained financial support.

It is worth noting that the number of people employed in small and medium-sized businesses reached 124,685 which is 7.8% more than in the corresponding period of the last year.

Zhambyl rgn attracts KZT155.8bn of investment in 6 mths of this year

Kazakhstan to expand sugar beet cultivation areas to 60 thou ha

COVID-19 cases on the rise in Zhambyl region 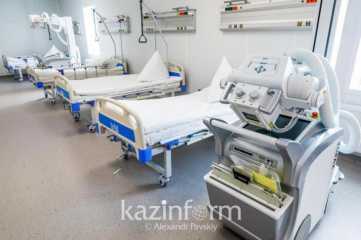