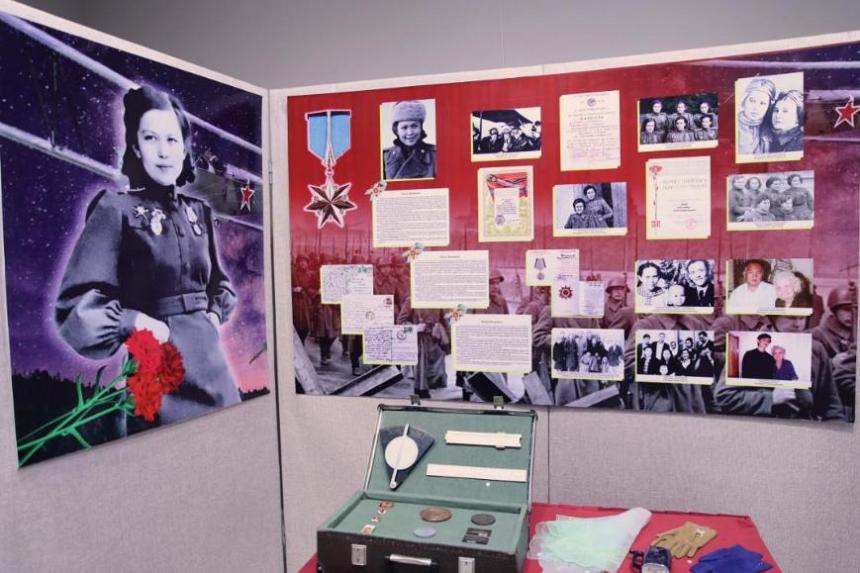 NUR-SULTAN. KAZINFORM On the eve of the 77th anniversary of the Victory in the WWII the State Military and Historical Museum of the Armed Forces and Atyrau regional historical and local history museum unveiled an exhibition dated to the 100th anniversary of the People’s Hero, military pilot Khuaz Dosspanova, Kazinform reports.

According to the Defense Ministry, WWII veteran Nurkassym Azhitaiuly, the country’s only fighter pilot, senior lieutenant, Ardana Botai, pupils of the Kazakh capital secondary schools, military of the military bases of the Air Defense Forces took part in the solemn opening ceremony.

The exhibition features personal belongings, archival photos, documents of Khiuaz Dosspanova, and heroes of the Soviet Union Aliya Moldagulova, Manshuk Mametova, and others.

It is noteworthy, that Kazakhstani women contributed heavily to the victory over the enemy on the ground and behind the lines. 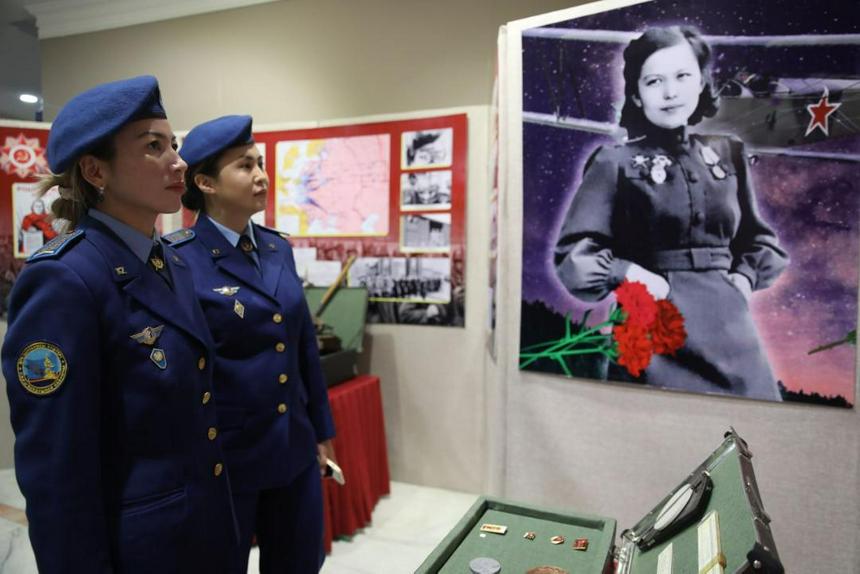 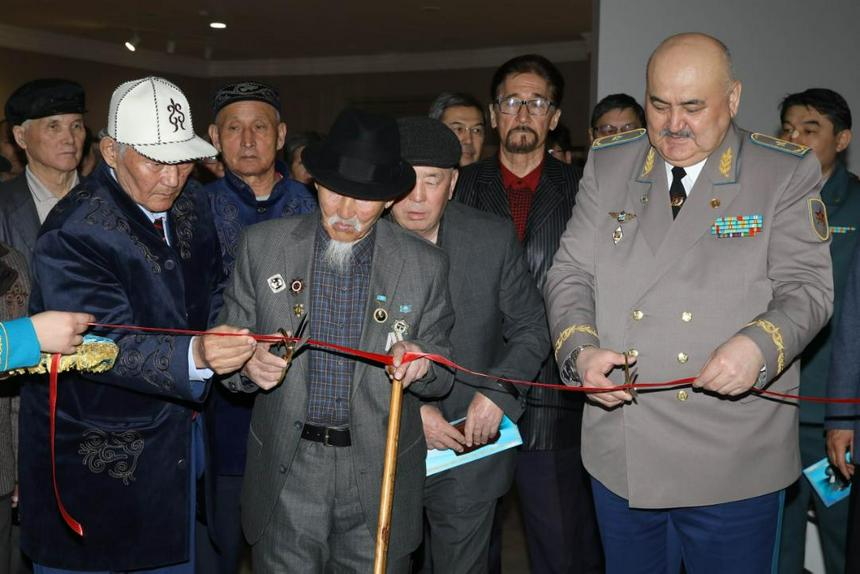 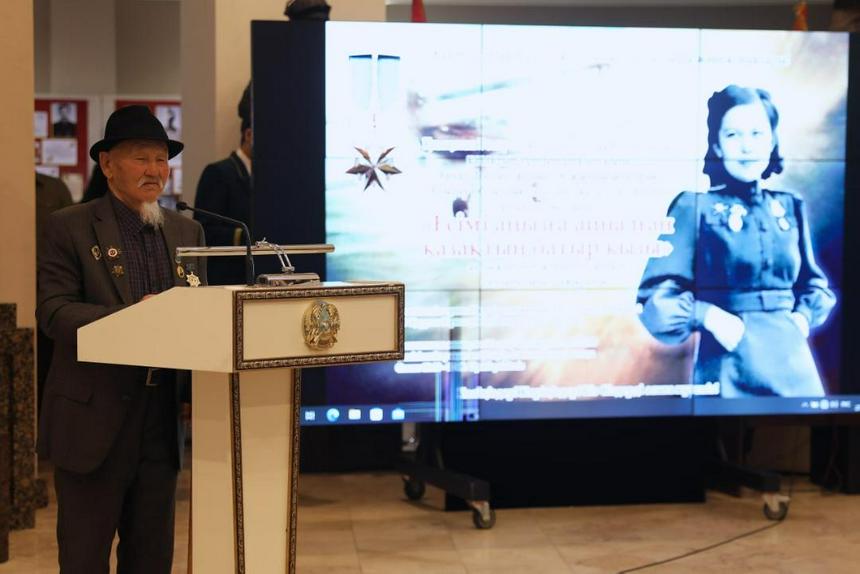 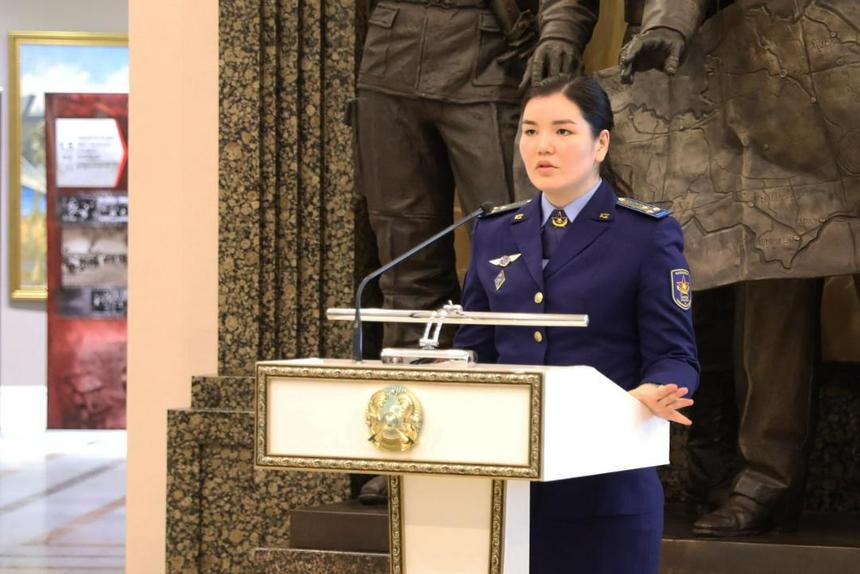 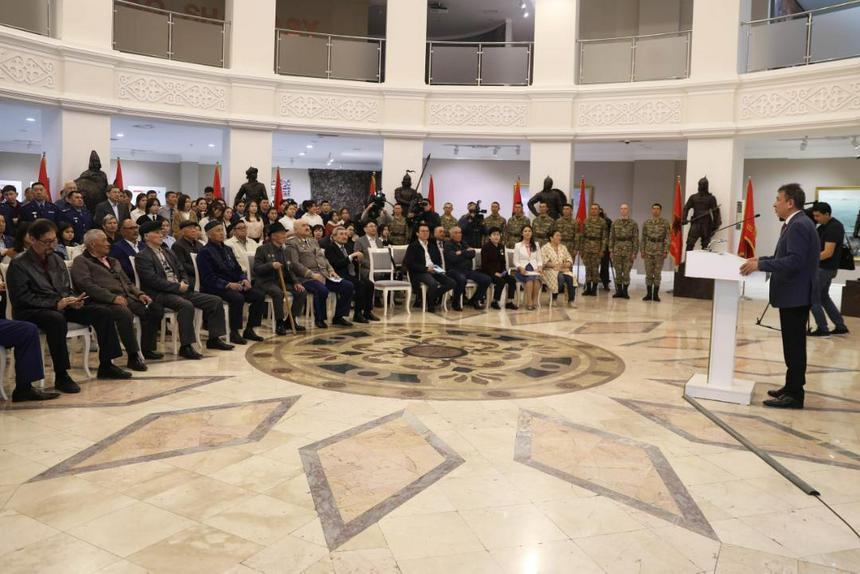 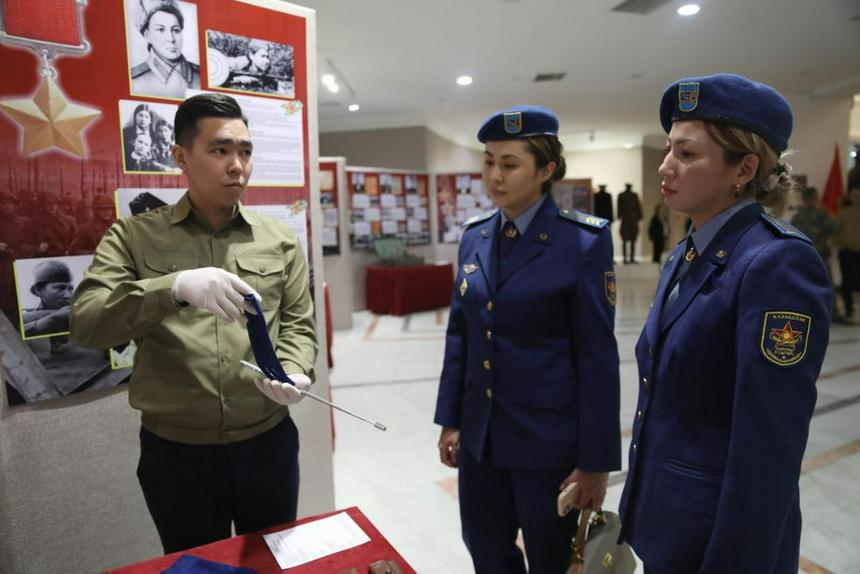 Oil preparation halted at Bolashak complex due to gas leak