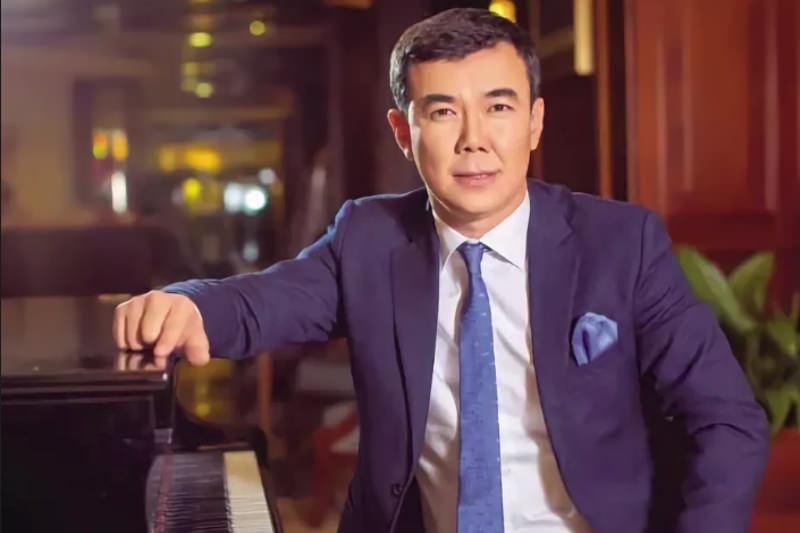 NUR-SULTAN. KAZINFORM – Well-known Kazakh film and TV producer Nurlan Koyanbayev has been appointed the Creative Director of the Television and radio Complex of the President of the Republic of Kazakhstan, Kazinform reports.

Nurlan Koyanbayev used to be the general producer of Qazaqstan National TV channel. He played a major role in launching a number of popular projects on republican TV channels.

In 2021 he was honored with Shapagat medal in line with the presidential decree.