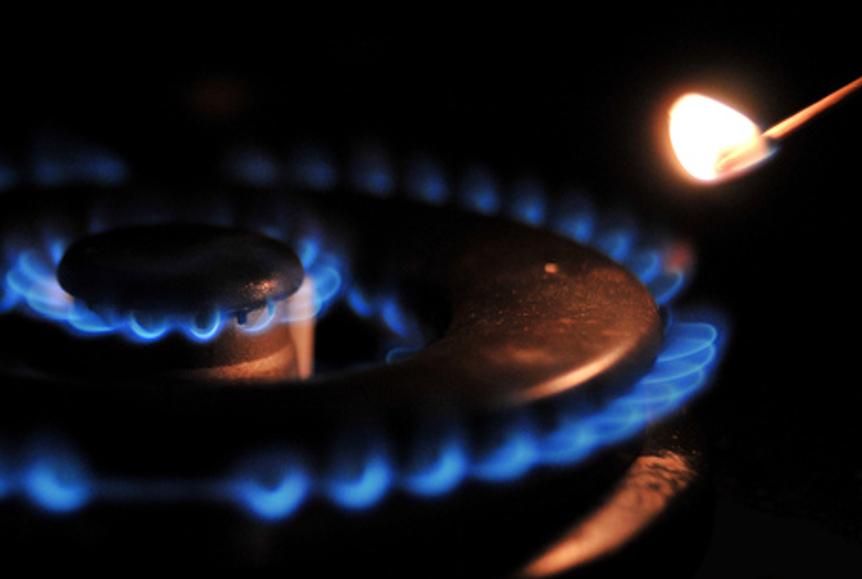 ROME. KAIZNFORM - Italy's annual inflation rate climbed to 6.9% this month, the highest level since it stood at 7% March 1986, according to a preliminary estimate released by ISTAT on Tuesday, ANSA reports.

That was up from an annual inflation rate of 6% in April.

The national statistics agency said an additional acceleration in energy prices, from +39.5% to +42.2%, fuelled the rise in the overall inflation rate.

It said its consumer-price index was up by 0.9% in month-on-month terms.

The agency said the increase in its trolley index of frequently bought items such as food and household goods rose from 5.7% in April to 6.7% this month, again the highest level since March 1986, when it was 7.2%. 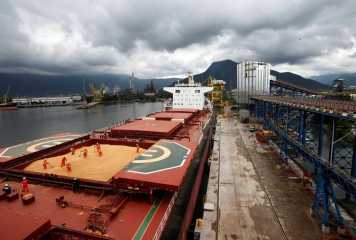 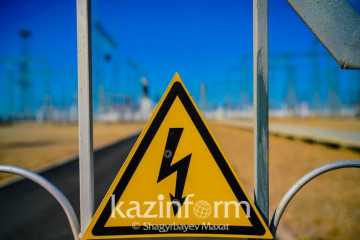 Pandemic delivers major blow to no. of new marriages in Japan: study
Popular
1 Kazakh President concludes his short-term leave
2 Kazakhstan to brace for rains Aug 9
3 World’s leading university to open its branch in Kazakh capital
4 Kazakhstan and Russia to debate joint space projects at Baikonur
5 Schools to be built in line with new design standards in Kazakhstan – PM