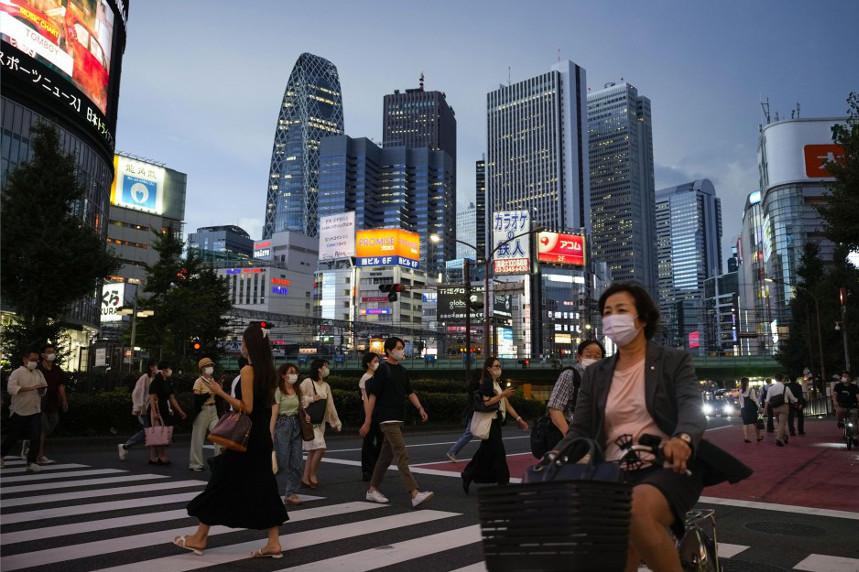 The population came to 125,927,902 including resident foreigners, dropping by 726,342 or 0.57 percent from the previous year, according to data released by the internal affairs ministry.

All of Japan's 47 prefectures except Okinawa saw their population fall, with Tokyo and the three surrounding prefectures of Saitama, Chiba, and Kanagawa having fewer people for the first time since 2013 as the coronavirus pandemic caused the traditional influx of people to the capital region to slow.

While the central government is seeking to improve the birth rate while encouraging people to live outside the Tokyo metropolitan area to revitalize regional communities, its measures have yet to bear fruit in overcoming population decline in the graying society.

Resident foreigners fell 107,202 to 2,704,341, marking a drop for the second consecutive year due to tighter border controls amid the coronavirus pandemic.

By prefecture, Tokyo saw the largest decrease at 48,592 persons, the first drop since 2013 as the capital experienced significant outflow of foreign residents in addition to the decrease in Japanese moving in.

The northeastern Japan prefectures of Akita, Aomori and Yamagata saw the highest rates of decrease at 1.52 percent, 1.35 percent and 1.25 percent, respectively.

Okinawa was the only prefecture to see positive population growth of 186 persons due to its relatively high birthrate.

People aged 65 or older accounted for a record 29 percent of the entire population, up 0.27 percentage point from a year earlier, and the highest since data were first collected in 1994.

The ratio of people aged between 15 and 64, regarded as the working population, accounted for 58.99 percent, down 0.10 point and the lowest on record. 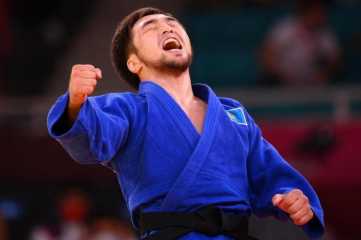 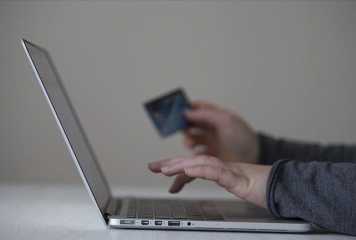 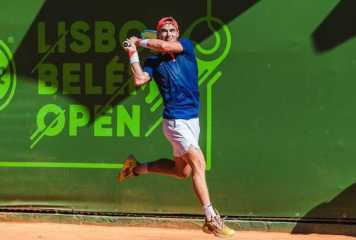 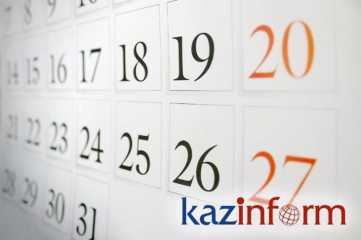 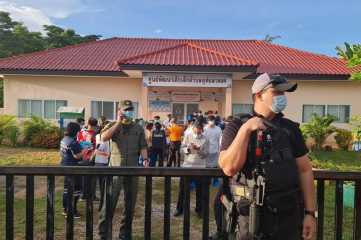 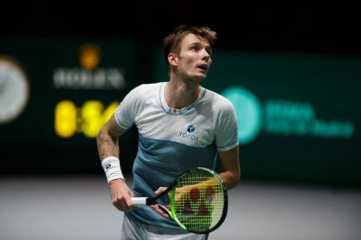 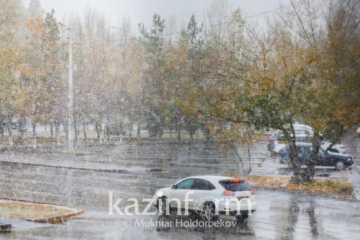 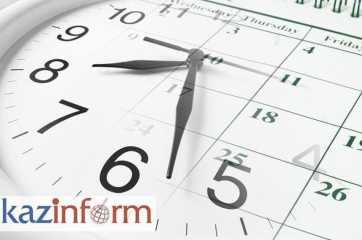 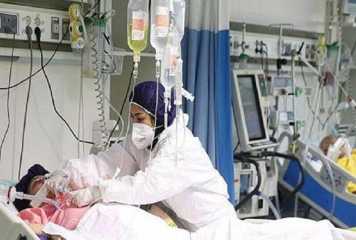 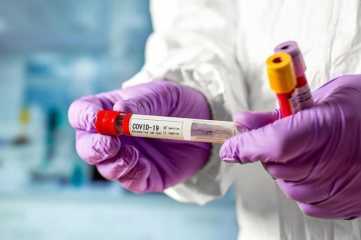 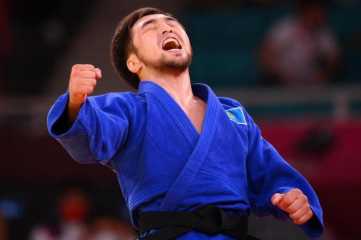 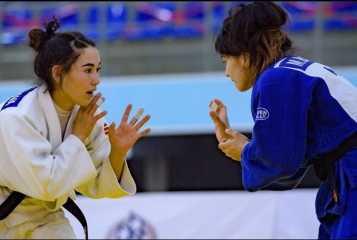 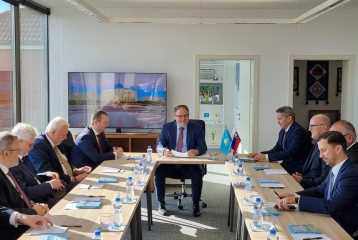 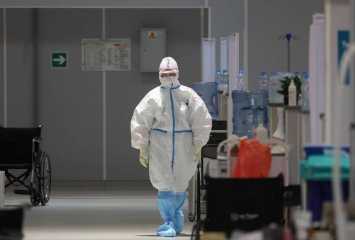 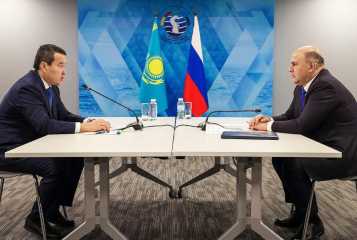 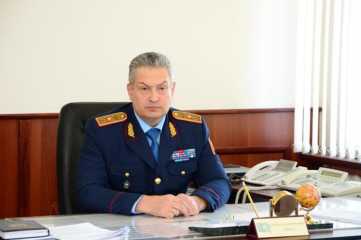 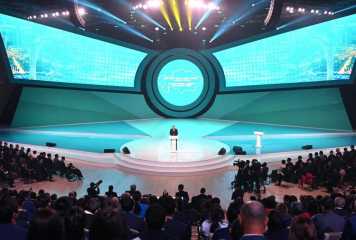 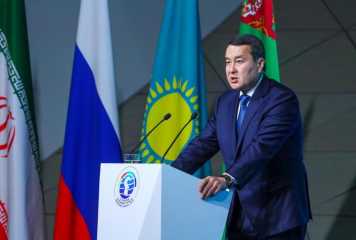 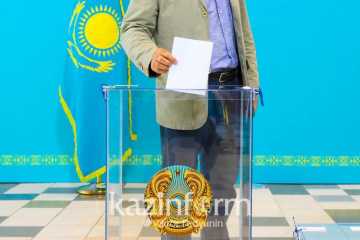 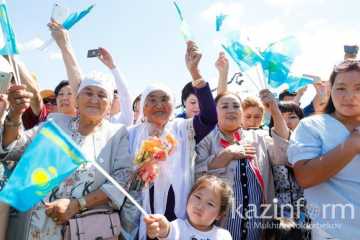