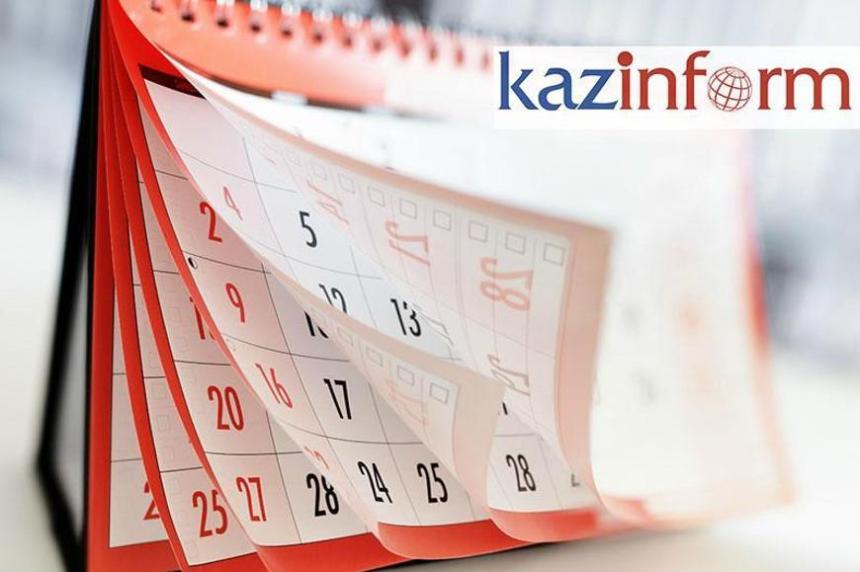 NUR-SULTAN. KAZINFORM - Kazinform's Timeline is the one-stop shop where you can learn about historical events for the 10th of June. See what notable events happened throughout Kazakhstan's history on June 10, Kazinform reports.

1996 - The Law on copyright and related rights is adopted.

1998 - The international presentation of Astana as a new capital of Kazakhstan takes palce.

1998 - The first foundation stone of the Fatherland Defenders Monument is laid by then President of Kazakhstan Nursultan Nazarbayev.

2004 - The official opening of the National Academic Library of Kazakhstan takes place in Astana.

2011 - Rapil Zhoshybayev - Executive Secretary of the Kazakh MFA - submits Kazakh capital Astana's bid to hold the EXPO at the headquarters of the Bureau International des Expositions in Paris.

2015 - Paris hosts the meeting of the International Coordinating Council of the UNESCO Man and the Biosphere Programme during which the biosphere reserve Aksu-Zhbagly was included in the World Network of Biosphere Reserves takes place.

2017 - The solemn opening ceremony of the Consulate of Luxembourg takes place in the Kazakh capital.

2017 - Opera singer Batyrzhan Smakov gives a solo concert in fano, Italy, at Teatro della Fortuna on the occasion of the Independence Day of Italy.

2021 - Cambridge University holds the conference devoted to the history of Central Asia in the early 20th century focused on the achievements and heritage of Alash Orda. 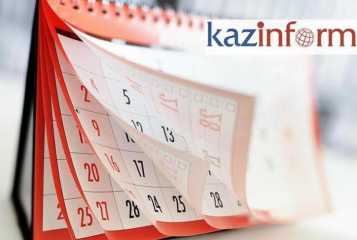 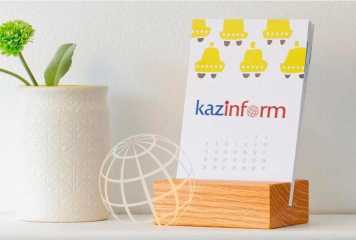