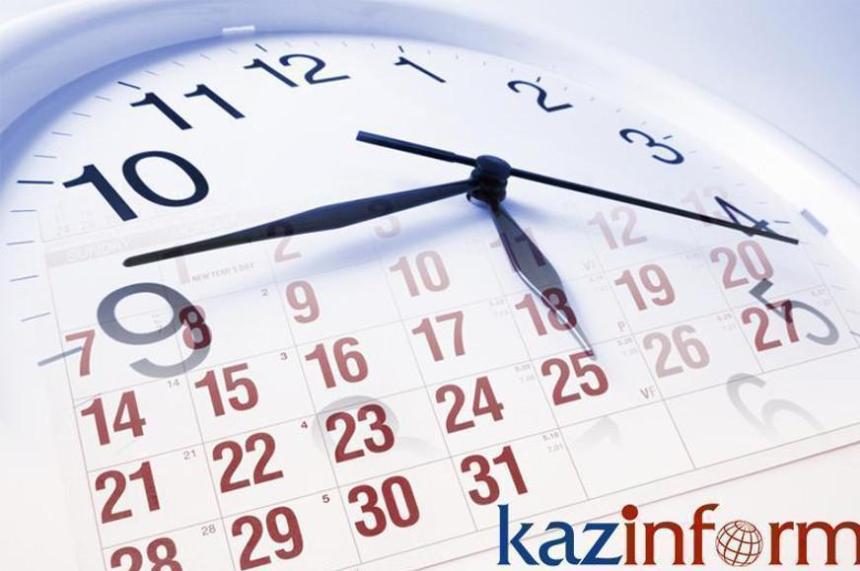 NUR-SULTAN. KAZINFORM - Today's Birthdays is the one-stop shop where you can learn about prominent Kazakhstani people who were born on the 13th of June.

Writer, member of the Senators’ Council under the Senate of the Kazakh Parliament Nurlan ORAZALIN was born in 1947 in Almaty region. He graduated from the Kirov Kazakh State University. He worked at the Ministry of Culture of the Kazakh SSR and the Committee of the Supreme Council of the Republic of Kazakhstan on national policy, culture and language development. He was the editor-in-chief of Egemen Qazaqstan newspaper and the Chairman of the Board of Kazakhstan Writers’ Union. He joined the Senate, the upper chamber of the Kazakh Parliament, in 2013. He took up his recent post in September 2019.

Composer and laureate of the State Prize of the Republic of Kazakhstan Balnur KYDYRBEK was born in 1955 in Almaty city. She is a graduate the Almaty State Conservatory named after Kurmangazy. She began her career in music as a consultant at the Kazakhstan Composers Union. She has been the President of the Kazakhstan Composers Association since 1997 and the President of the Eurasian Composers Association since 2010. Balnur Kydyrbek composed over 500 musical pieces, songs and so on.

Late Kazakhstani figure skater, honored master of sports of Kazakhstan, bronze medalist of the Sochi 2014 Olympic Games, silver winner of the 2013 World Figure Skating Championships, VII Winter Asian Games champion, multiple champion of various ISU international tournaments and three-time champion of Kazakhstan Denis TEN was born in 1993 in Almaty city. He was a graduate of the Kazakh Sports and Tourism Academy and started majoring in Oil and Gas at the Kazakh British Technical University. He was killed in a tragic accident in summer of 2018 in Almaty city.