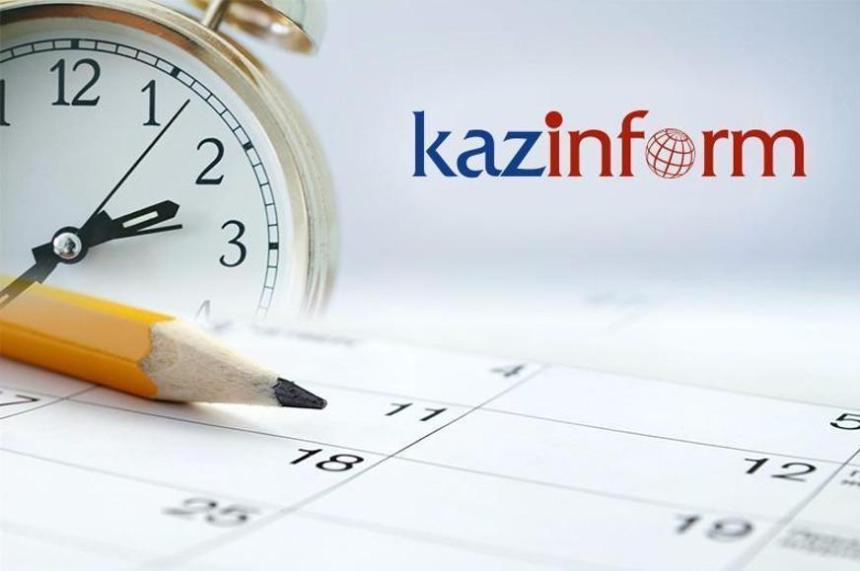 NUR-SULTAN. KAZINFORM - Kazinform's Timeline is the one-stop shop where you can learn about historical events for 4th of June. See what notable events happened throughout Kazakhstan's history on June 4.

The International Day of Innocent Children Victims of Aggression is a United Nations observance held on June 4 every year. It was established on 19 August 1982. The purpose of the day is to acknowledge the pain suffered by children throughout the world who are the victims of physical, mental and emotional abuse.

1943 – The contest to create the first State anthem of the Kazakh SSR is announced.

1992 – The Acts on the State Flag, State Coat of Arms, and Musical Edition of the State Anthem take place as decreed by the President.

2000 – The first resettlement of Kazakhs to their historic motherland begins to meet the Protocol on cooperation between Kazakhstan and Iran in labor and social affairs.

2010 – The unique lines are discovered in the territory of Kostanay region.

2019 – The Days of Poetry, Music, and Film Art of Kazakhstan take place as part of the Marco Polo International Art Festival on the island of Korcula.

2021 - The data files with the State Flag, Coat of Arm, Hymn, Constitution, and Law on State Independence of Kazakhstan of December 16, 1991, are placed in the Arctic World Archive (AWA). 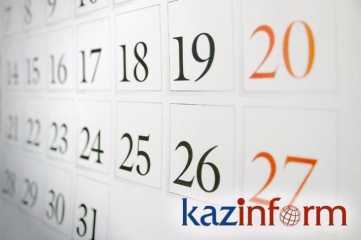 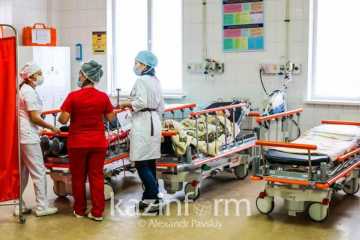 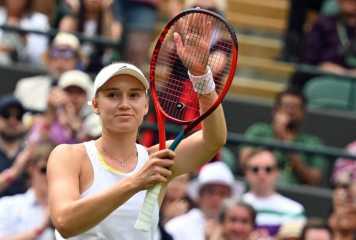 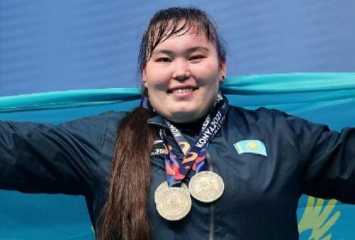 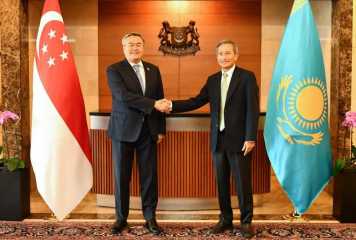