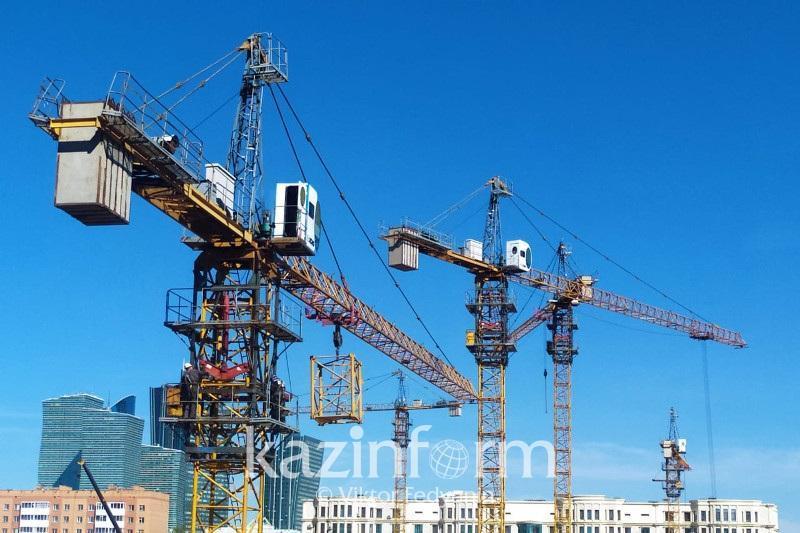 In his remarks at the Government’s session Minister Kuantyrov stressed that Kazakhstan’s construction sector has demonstrated heady growth rates in the reporting period. In his words, volume of construction workloads has increased by 8.6%.

According to the minister, pace of construction has demonstrated a positive growth in 14 regions of the country. Strongest growth of construction works was reported in the city of Almaty as well as Akmola and Kostanay regions.

Rate of housing commissioning showed a 7.7 percent increase compared to January-February and demonstrated an upward trend for the first time since the beginning of the year.

A total of 2.9 million square meters has been put into service in January-February, that is 0.4% more compared to analogous period of last year. 15 regions of Kazakhstan reported positive dynamics in that respect. Turkestan, West Kazakhstan and East Kazakhstan regions saw a steeper rise in number of square meters of housing being commissioned in the reporting period than other regions of the country.

Earlier at the session Minister Kuantyrov said economic growth rates have shown a 4.4% increase in Kazakhstan in the reporting period.