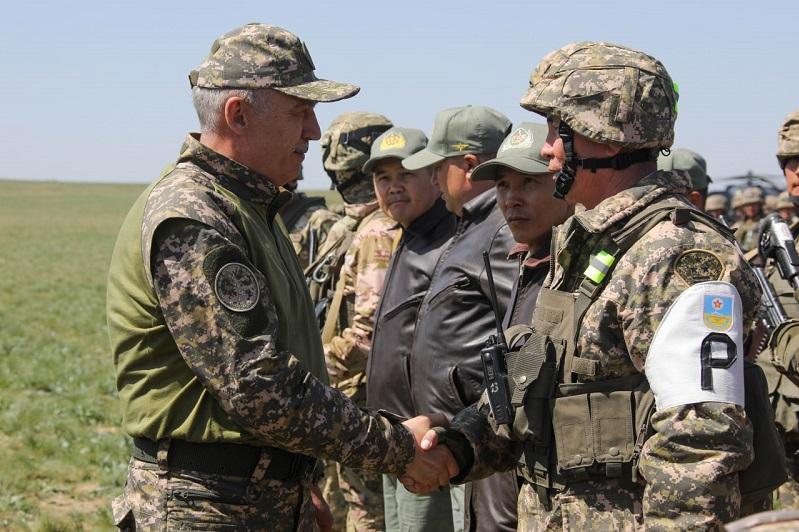 At the Matybulak firing ground and training centre of the Military Institute of the Army Land Forces, the Minister surveyed the active phase of the exercises and gave certain tasks in the light of the further realization of the tasks of President – Supreme Commander-in-Chief of Kazakhstan Kassym-Jomart Tokayev to drastically raise the country’s army combat effectiveness. 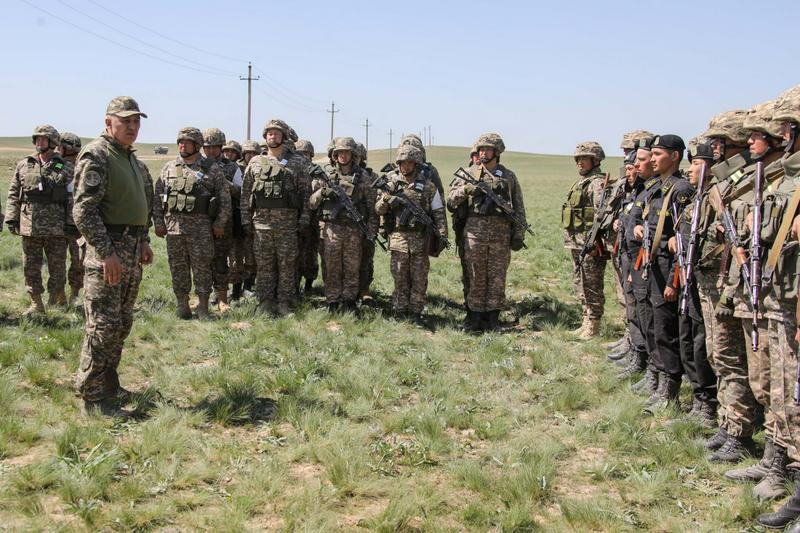 In Tlendiyev village in Almaty region, the Minister got acquainted with the activities of the peacekeeping forces training centre. The military command outlined the key directions for further development of the firing ground’s military infrastructure and improving peacekeeper’s training. As stated there, the Ministry takes measures aimed at strengthening the military potential of the Armed Forces of Kazakhstan, including the development of the necessary training equipment, and the exchange of peacemaking experience.

Besides, the Minister checked fire-extinguishing and counter-sabotage warehouse equipment, and ammunition recycling conditions.

Over 3mln Kazakhstani children to be covered with supplementary education