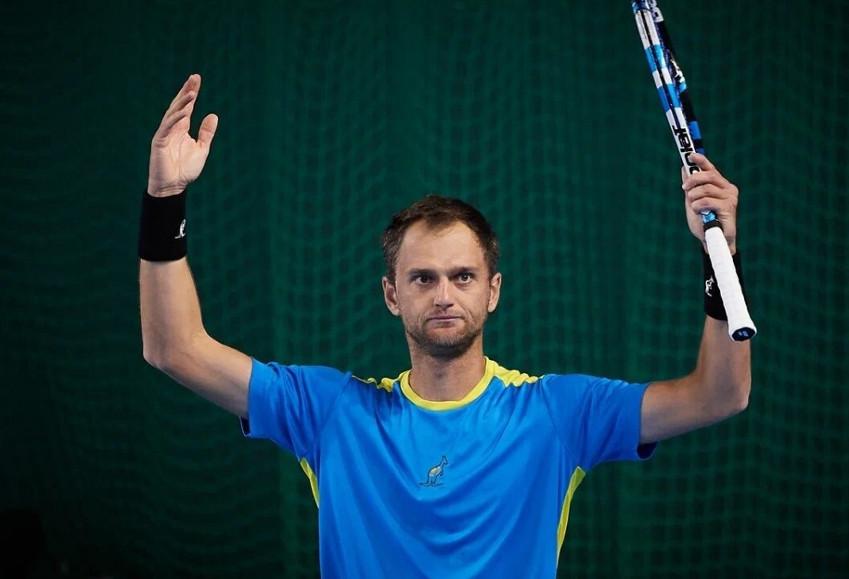 NUR-SULTAN. KAZINFORM – Aleksandr Nedovyesov of Kazakhstan together with his men’s doubles partner Pakistani Aisam-Ul-Haq Qureshi have eased into the semifinals of the ATP’s Surbiton Trophy in Great Britain, Kazinform has learned from the National Olympic Committee of the Republic of Kazakhstan.

They are set to face Indian Divij Sharan and Artem Sitak of New Zealand in the semifinal.

Earlier Kazinform reported that Mikhail Kukushkin of Kazakhstan crashed out of the Surbiton Trophy after the first-round loss to British wildcard Paul Jubb.