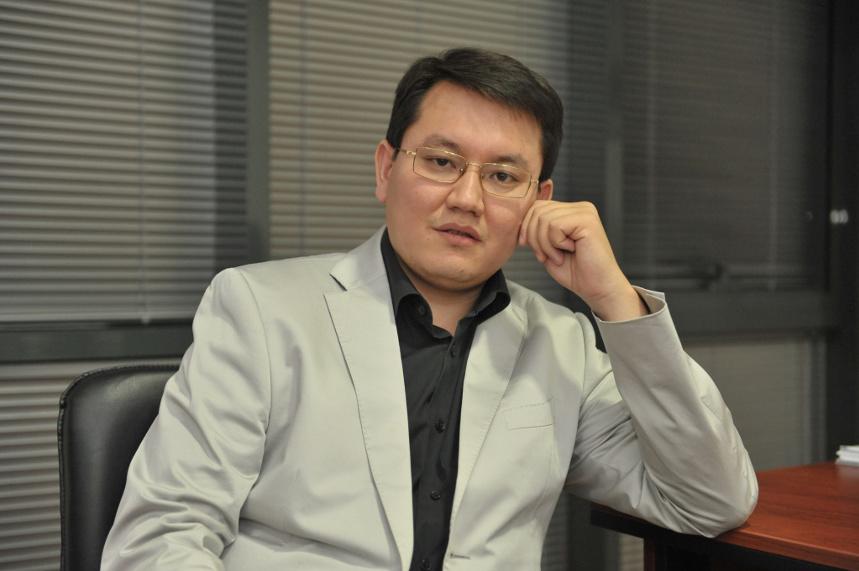 NUR-SULTAN. KAZINFORM – Malik Otarbayev has been appointed as the Adviser to the President of the Republic of Kazakhstan, Kazinform has learnt from the Akorda press service.

The Head of State signed a corresponding decree to appoint Malik Otarbayev as his adviser.

Born in February 1980 Malik Otarbayev is a native of Zhambyl region.

Malik Otarbayev did an internship at the Al-Farabi Kazakh National University. He also served as the third secretary of the Embassy of the Republic of Kazakhstan in the Turkish Republic between 2016 and 2018.

He also held the post of the deputy akim (governor) of Turkestan region. In 2020 he was appointed the head of the National center of rare manuscripts and books.