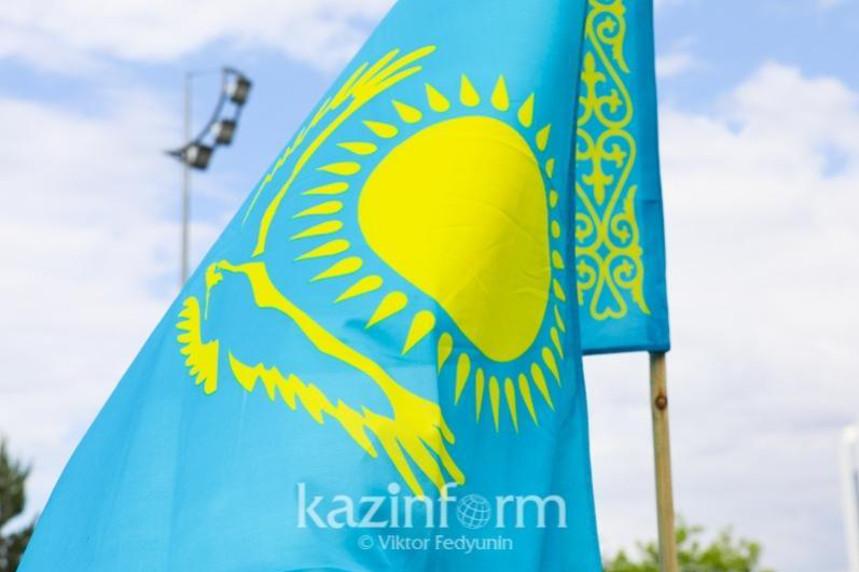 Kazakh President on renaming the country: 'It is not appropriate'

ULYTAU. KAZINFORM - President of Kazakhstan Kassym-Jomart Tokayev commented on the proposal to rename the country while addressing the first meeting of the Ulttyq Qurultay (National Congress), Kazinform correspondent reports.

«Some citizens suggested that the renaming of the country should have been put to the referendum. I think that it is not appropriate. They made it clear that the word «stan» in the name of Kazakhstan is foreign to Asian countries. There is no logic in it. To think, there are Pakistan, Afghanistan, and many other countries in Central Asia alongside us,» said Tokayev.

The Kazakh Head of State highlighted that it is important to know that for over 30 years we have signed many international agreements, and strengthened our state borders under the name of our independent country - the Republic of Kazakhstan. This issue is of paramount importance and is directly connected to the national security and peace of the people.

«Now we are to create a New Kazakhstan. It is a difficult task. We need to adapt to a new way of life. The consciousness and values of our people should undergo drastic renewal. Only then, is a new nation formed. In other words, the entire country will be renewed,» said the Kazakh President. 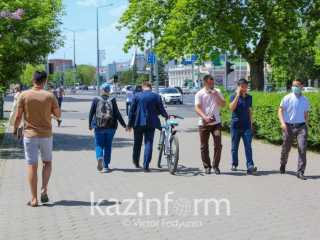