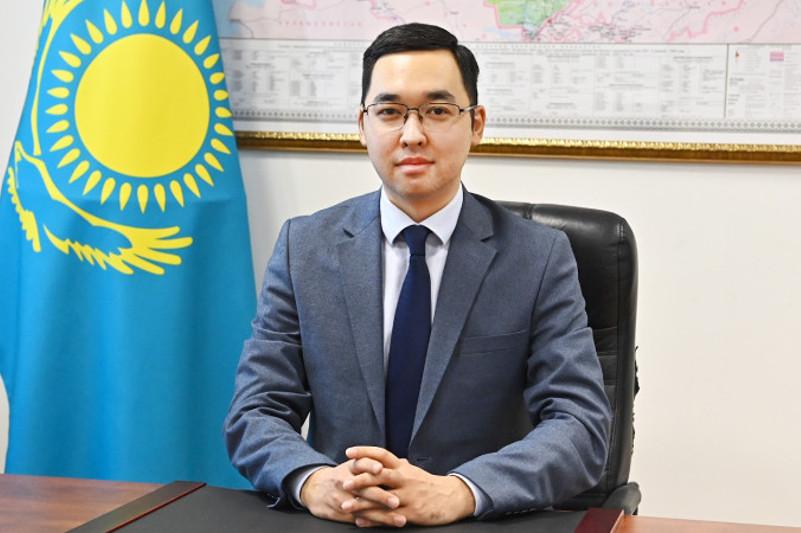 NUR-SULTAN. KAZINFORM The Head of State decreed to appoint Ruslan Zheldibay as the press secretary of the President of Kazakhstan, the Akorda press service reports.

Born in 1989 in Zhambyl region he is a graduate of the Rysskulov Kazakh Economic University and the University of Warwick.

He started his career in 2012 as the editor at the Qazaqstan TV Channel. From 2012 to 2018 he acted as head of the department, and producer at the Almaty TV Channel.

In 2019-2020 he held the post of the deputy head of the Information Committee of the Kazakh Information and Social Development Ministry.

From May 2020 up to the present he served as the deputy head of the internal policy department of the Kazakh Presidential Administration.

February this year he was appointed as the deputy head of the Kazakh Prime Minister’s Office.