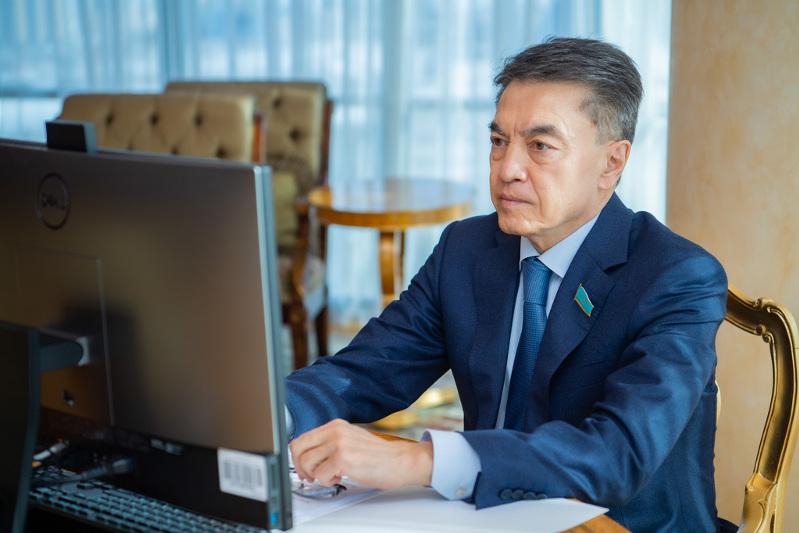 NUR-SULTAN. KAZINFORM - A delegation of the Senate of the Kazakh Parliament took part in the winter session of the Parliamentary Assembly of the Organization for Security and Cooperation in Europe in Vienna, Kazinform cites the press service of the Senate.

The hybrid mode session's agenda included the sessions of the Standing Committee, three General Committees of the Parliamentary Assembly as well as the debates themed Security guarantees and the indivisibility of security in Europe: role of OSCE.

During the event, the OSCE General Secretary, heads of the organization's institutions as well as the Parliamentary Assembly Chairman delivered their speeches.

Deputy Chairman of the Senate of the Kazakh Parliament Askar Shakirov who also holds the role of Special Representative of the OSCE PA on Sustainable Development Goals reported in the work done. 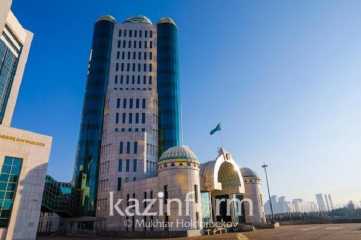 11 candidates to run for Senate in Ulytau rgn