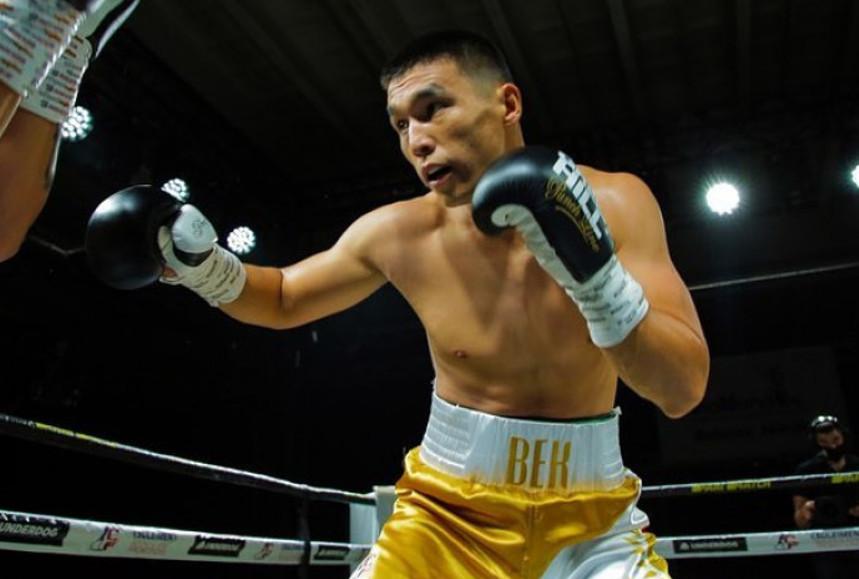 NUR-SULTAN. KAZINFORM Boxrec.com website has revised the position of Kazakhstani boxers Bek Nurmaganbet (7-0, 5KO) and Yevgeniy Pavlov (7-0, 5KO) after their recent wins in the U.S., Kazinform learnt from Sports.kz.

Bek Nurmaganbet improved his position from the 73rd to the 68th place after he had knocked out U.S. boxer Khainell Wheeler (7-2, 6KO) in the second round.

Pavlov who had knocked out Mexican fighter Alexis Salido (2-3, 1KO) in the second round, climbed up from the 62nd to the 55th position in super bantamweight division.