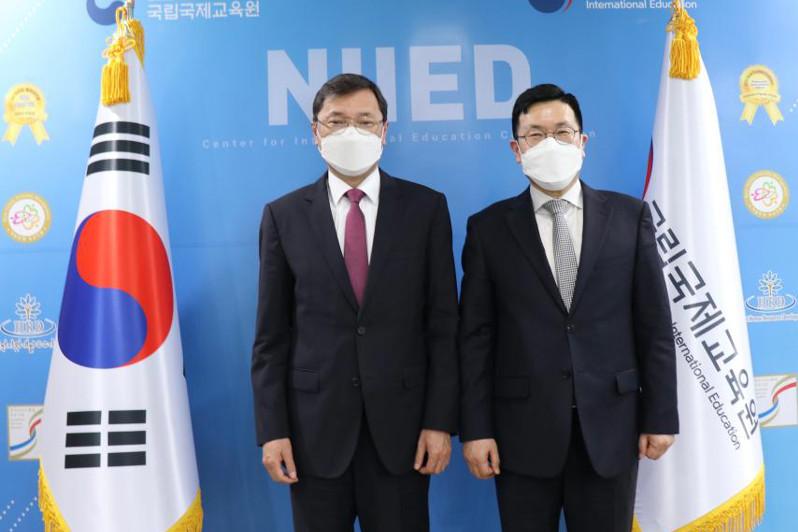 In addition, during the meeting, Ambassador Bakyt Dyusenbayev expressed interest in training technical personnel in the universities of South Korea and opening branches of leading South Korean universities in Kazakhstan.

At the end of the meeting, the parties agreed to continue active cooperation and exchange of experience in the field of education.