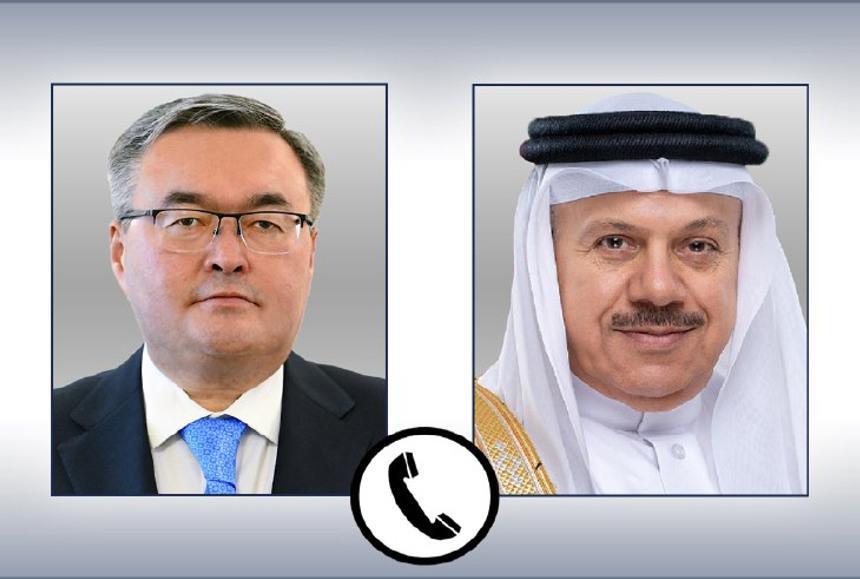 During the conversation, the parties exchanged congratulations on the holiday of Eid al Fitr and the 30th anniversary of the establishment of diplomatic relations between the two countries. The sides confirmed readiness to deepen cooperation in the political, trade and economic spheres.

The Ministers also discussed issues of multilateral cooperation and agreed to exchange support.