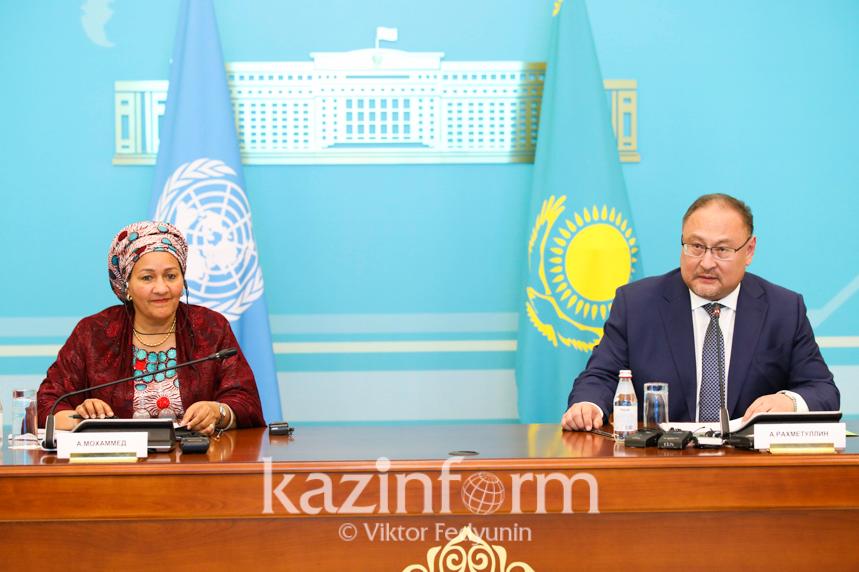 «During the years of our independence, Kazakhstan has fully supported the UN's key role in addressing international issues. The active participation in realizing the UN's objectives and tasks is the priority of our balanced and constructive foreign policy,» said Rakhmetullin following the meeting. 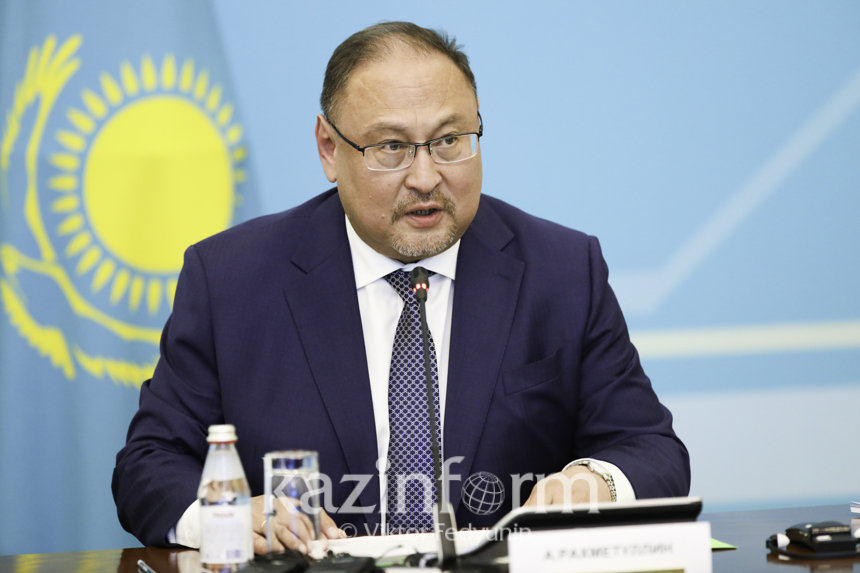 It was noted that Amina Mohammed had been received by the Kazakh Head of State. During the meeting, a constructive and in-depth exchange of views regarding the interaction between Kazakhstan and the UN, including global policy, took place. The Kazakh President expressed full support for the activity of the UN both within Kazakhstan and in a greater context. 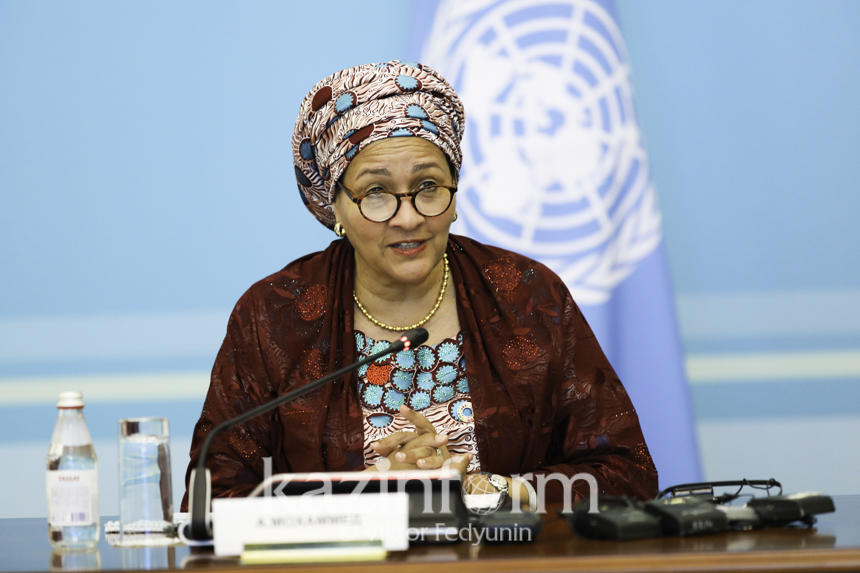 «We are ready to continue our productive cooperation between Kazakhstan and the Organization to consolidate the efforts to carry out the UN agenda for sustainable development until 2030 and its 17 SDGs. Their implementation is an important task of our Government which are based on the principle «Leave no one behind». That is, they fully conform to the efforts of the President to build an economically sustainable, socially just, and democratically developed State,» said Rakhmetullin. 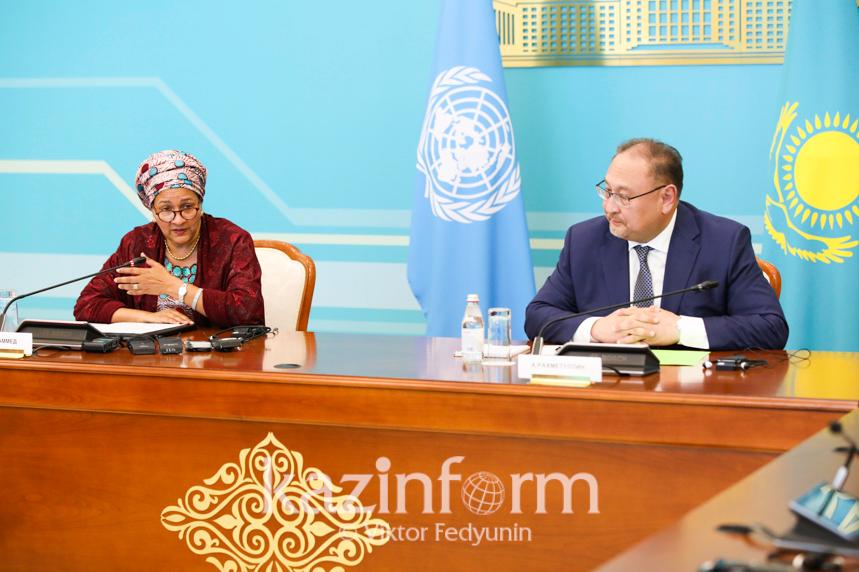 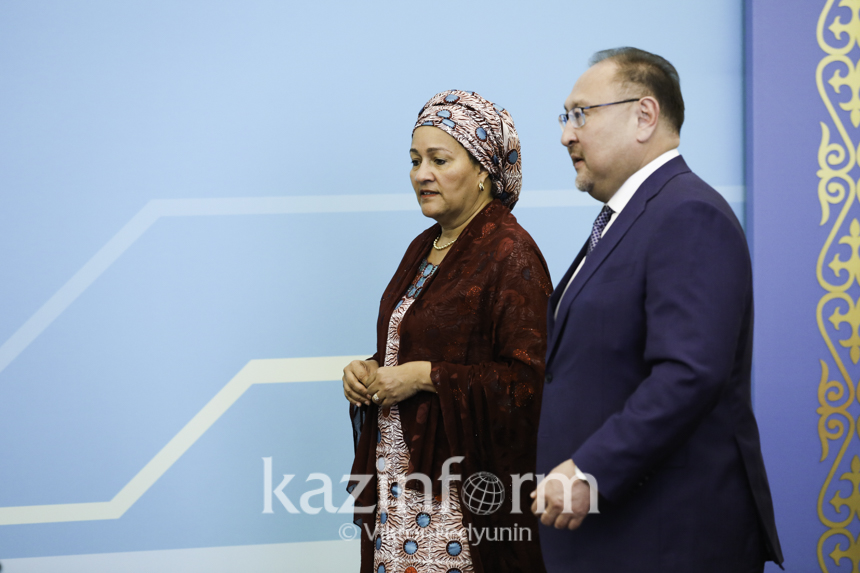 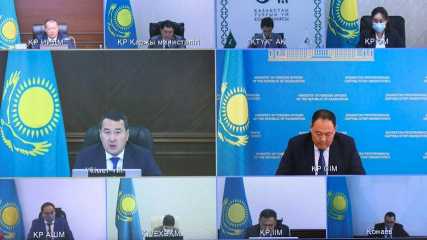 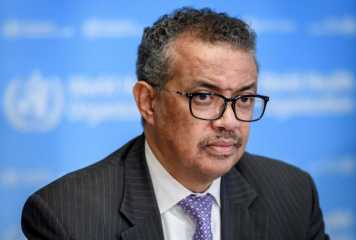 WHO Director-General Tedros arrives in Almaty