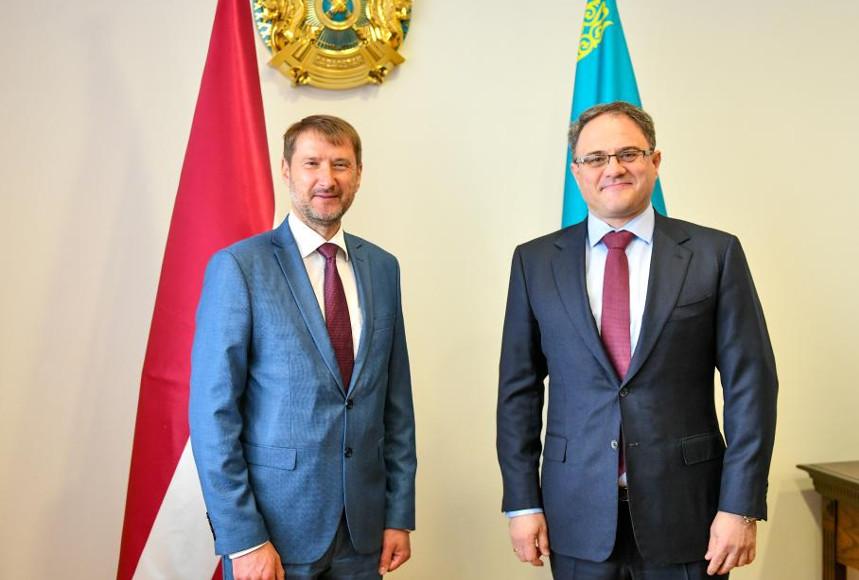 The agenda of political consultations included a wide range of issues of Kazakhstan-Latvian relations, as well as regional and international security, Kazinform learnt from the MFA press service.

In a friendly and constructive atmosphere, the parties discussed in detail the further development of cooperation between the countries in political, trade and economic, cultural and humanitarian spheres, exchanged views on topical issues of international politics.

Focusing on the importance of strengthening and expanding economic ties, the parties noted the presence of significant potential and competitive advantages to increase mutual trade, transportation and transit of goods. In this regard, the heads of delegations called for increasing and intensifying contacts within the bilateral Intergovernmental Commission on Trade, Economic, Scientific and Technical Cooperation, the Working Group on Transport, as well as industry associations and the business community of the two countries. More than 100 Latvian companies operate in Kazakhstan, while more than 100 Kazakh companies are represented in Latvia. 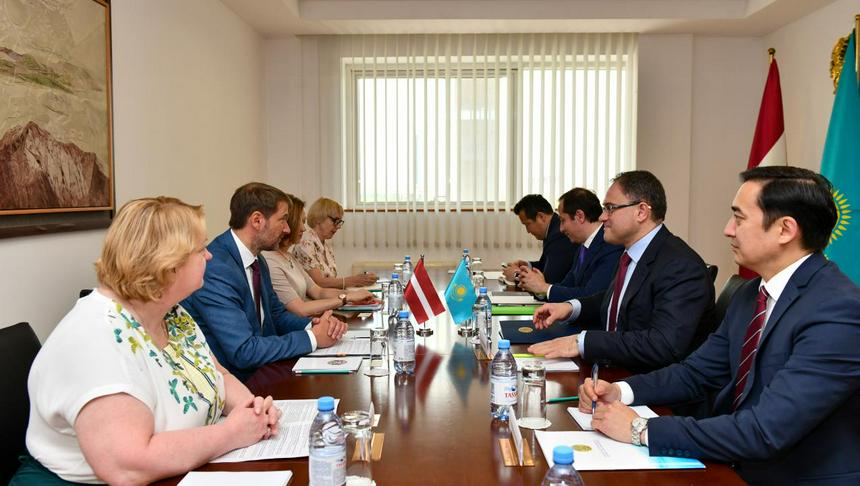 In the first quarter of 2022, trade turnover between the countries reached almost $17 million, that is 23% higher compared to the same period last year.

During the talks, special attention was given to the interaction between Nur-Sultan and Riga at the international arena, especially in support of foreign policy initiatives of the two countries, primarily within the UN and the OSCE, as well as other authoritative organizations..0

The parties considered issues of cooperation in Kazakhstan's interaction with the European Union. They noted the extensive work of the Latvian Border Guard Service as the leading body in the implementation of the Border Management Assistance Program (BOMCA) in Central Asia. Speaking about the implementation of the Kazakhstan-EU Enhanced Cooperation and Partnership Agreement, the parties noted the importance of its full implementation, including with regard to the mobility of citizens and compliance with visa regulations for Kazakhstan citizens. 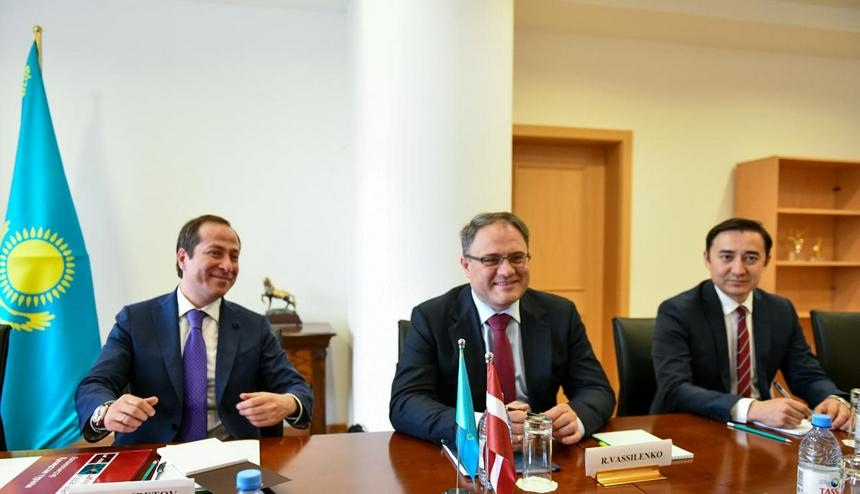 Vassilenko and Viliamsons also discussed opportunities for further expansion of the legal framework between the countries, which currently has more than 20 documents. In the future it is expected to sign a number of documents in the field of air communication, IT-technology and in other areas.

As a result, the parties confirmed their mutual interest in continuing interaction on a regular basis, as well as intensifying contacts at various levels as part of the celebration of the 30th anniversary of the establishment of diplomatic relations (December 10, 1992).

The program of the Latvian delegation's visit to Nur-Sultan also included separate meetings with the leadership of Astana International Financial Centre (AIFC) and NK «EXPO». 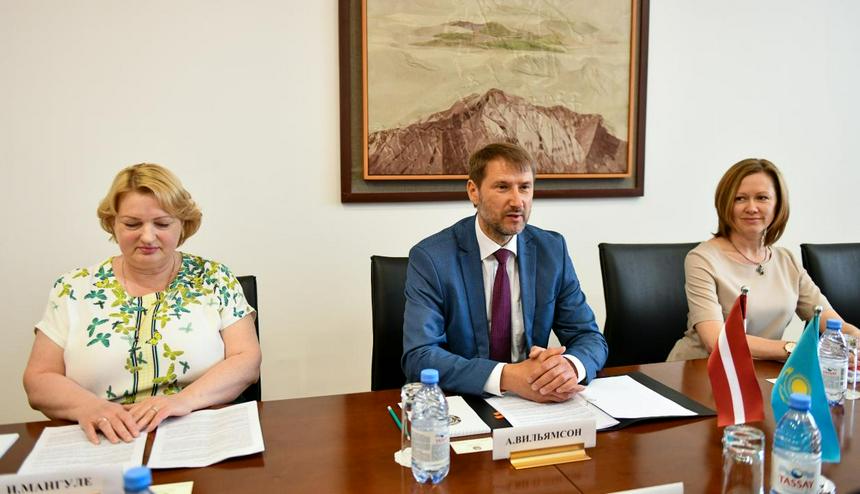