Kazakhstan marks 30 years since its accession to UNESCO

NUR-SULTAN. KAZINFORM – In 1992 the Republic of Kazakhstan became the 164th country to join the United Nations Educational, Scientific and Cultural Organization (UNESCO). The press service of President of Kazakhstan Kassym-Jomart Tokayev released his photo with then-Director General of UNESCO Federico Mayor, Kazinform has learned from the Telegram channel Bort N°1. 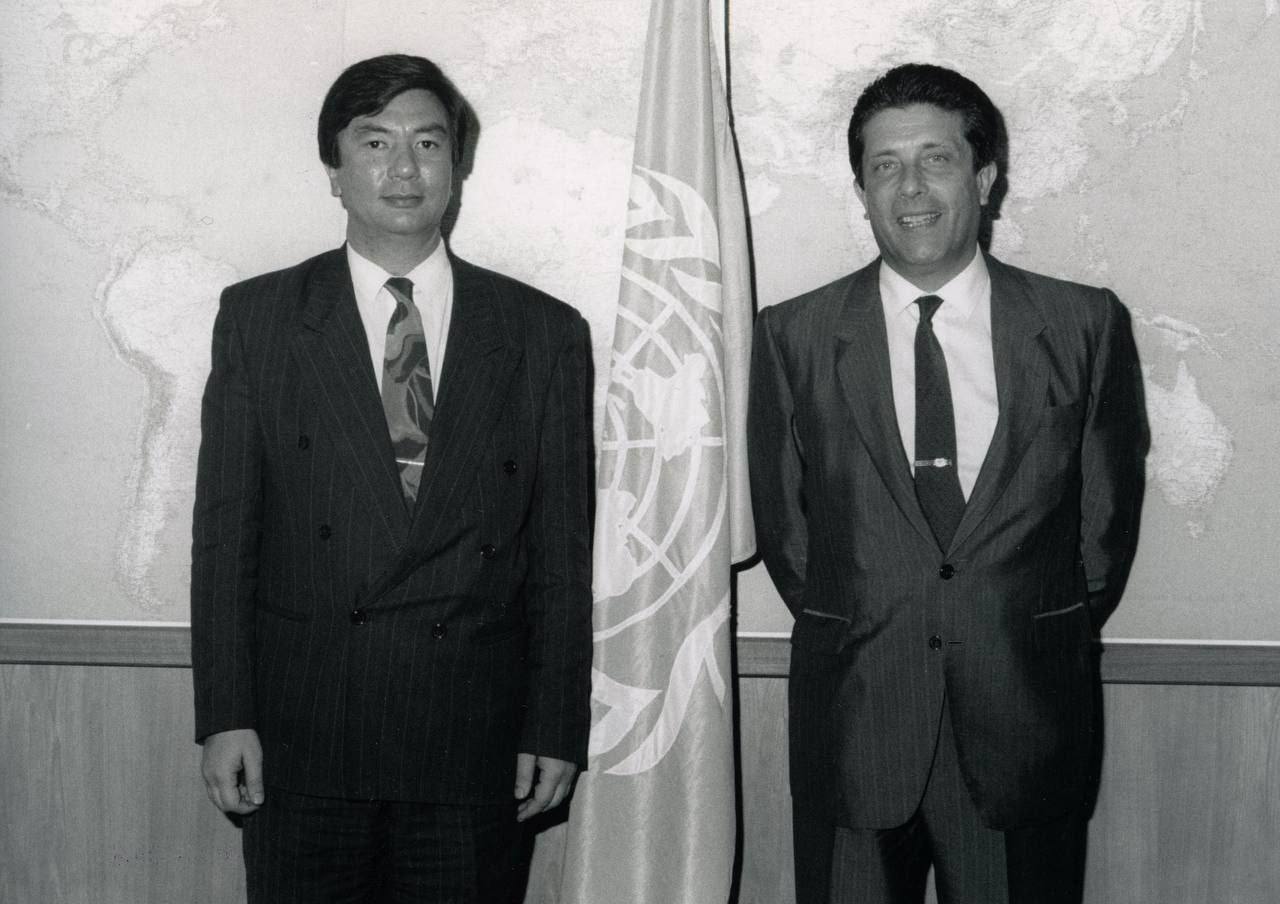 The Khodja Ahmed Yassawi Mausoleum was the first object in Kazakhstan to be featured into the UNESCO World Heritage List in 2003.

Photo of Kassym-Jomart Tokayev and Director-General of UNESCO Federico Mayor after the signing ceremony of the instrument of accession of Kazakhstan into UNESCO on 22 May 1992. 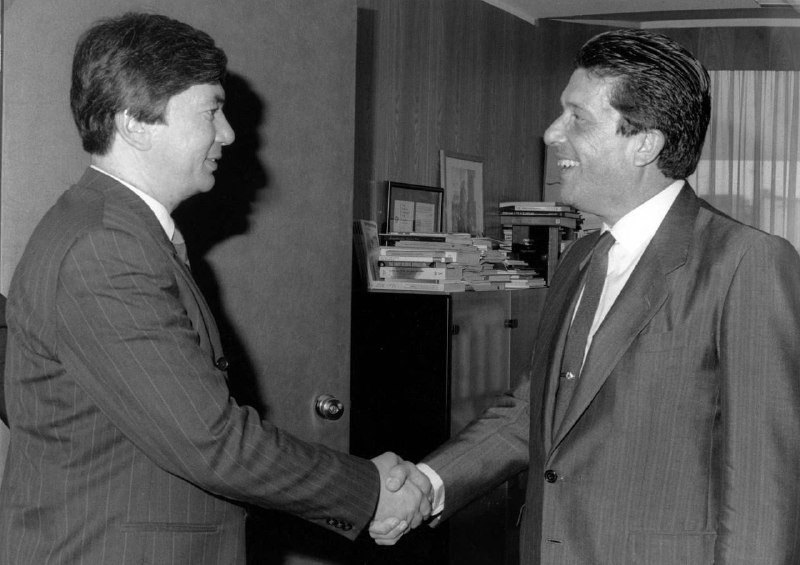