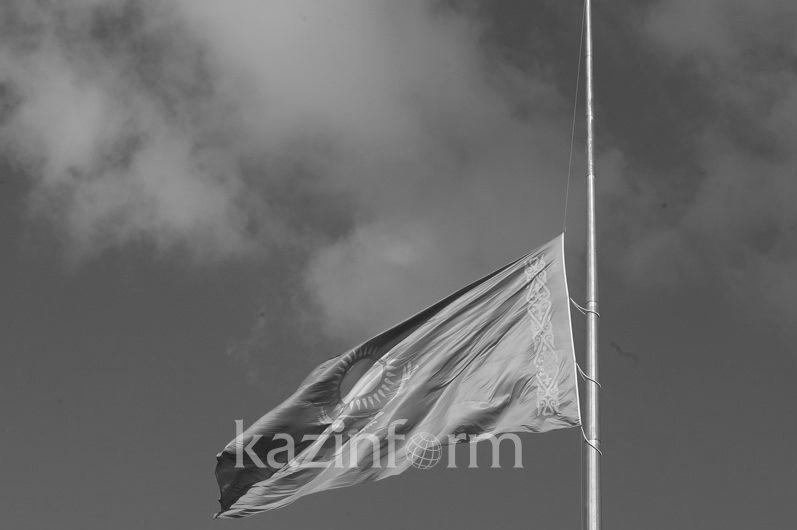 As earlier reported, due to the tragic event in Baizak district of Zhambyl region which left multiple victims, the Head of State declared August 29 the National Mourning Day.

As earlier reported, the fire broke out at a military unit in Zhambyl region on Thursday evening. The blaze led to the explosions that entailed multiple victims and injuries at the scene.

According to the latest figures, 13 people died and 98 were injured. Search for 3 people more is underway.