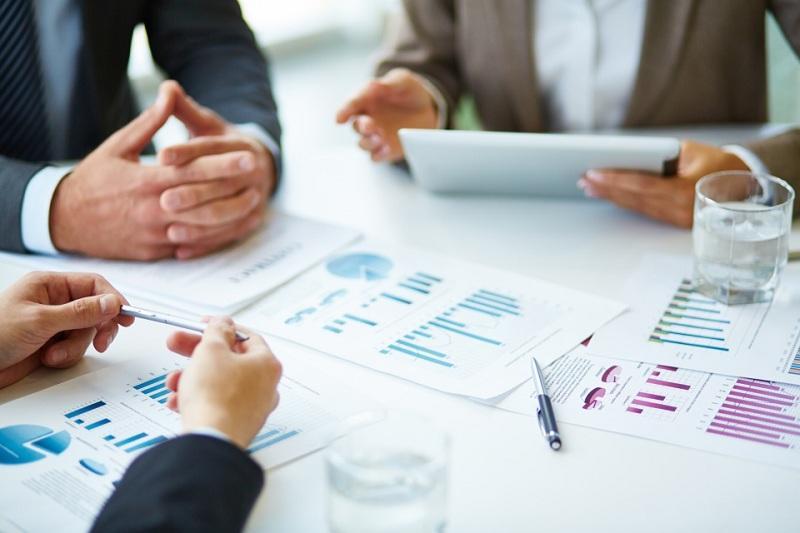 NUR-SULTAN. KAZINFORM – The Government of the Republic of Kazakhstan endorsed Tuesday the draft Concept for development of domestic small and medium enterprises for 2030, Kazinform correspondent reports.

During the Government’s Tuesday meeting, Prime Minister Alikhan Smailov reminded that President Kassym-Jomart Tokayev had once noted that a constructive cooperation between the state and business lays the foundation for social stability in the country.

The Kazakh Government together with the Atameken National Chamber of Entrepreneurs, according to the Prime Minister, constantly work on creating favorable conditions for business development in Kazakhstan.

«The national project on entrepreneurship development has been approved. The Government, in its turn, will continue to support business through the Economy of Simple Things program and the Business Roadmap which have proved their effectiveness,» Smailov said.

He pointed out that the implementation of the Concept will ensure employment growth up to 5 million people in SME sector, adding that share of SMEs in GDP will rise to 40% by 2030.