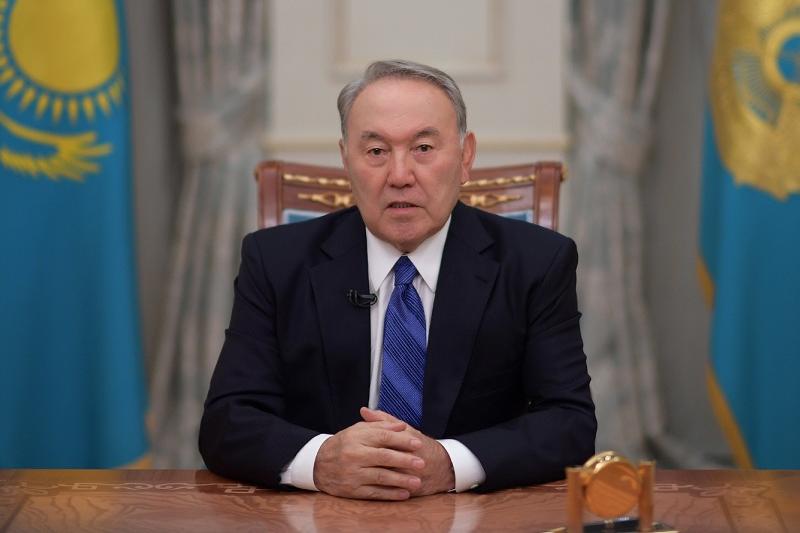 During the meeting with Vice President of Total in Kazakhstan Thierry Darrigran, Director at MEDEF International Géraldine Lemblé, and other representatives of French business circles, the sides discussed the major provisions of the President's State-of-the-Nation Address through the lens of mutual interests of Kazakhstan and France.

They highlighted a great potential for more intensive bilateral cooperation, especially in terms of the digitalization of the economy, agro-industry, infrastructure investments, smart city, and educational programs.

The Secretariat of the business council will submit the text of the Address to all French companies of MEDEF so they could analyze and make specific proposals regarding possible participation in the projects that meet Kazakhstan's new goals and objectives.

At the end, Ms. Lemblé proposed to organize a roundtable at MEDEF with medium-sized enterprises interested in cooperation with Kazakhstan. The sides also agreed to continue the practice of preparing investors' proposals for improving the business climate. 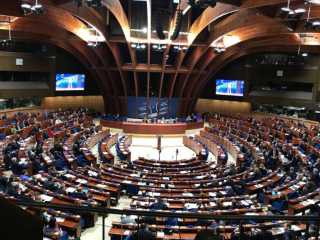 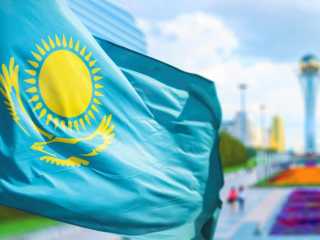 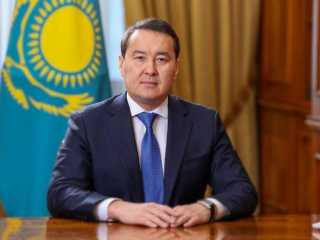