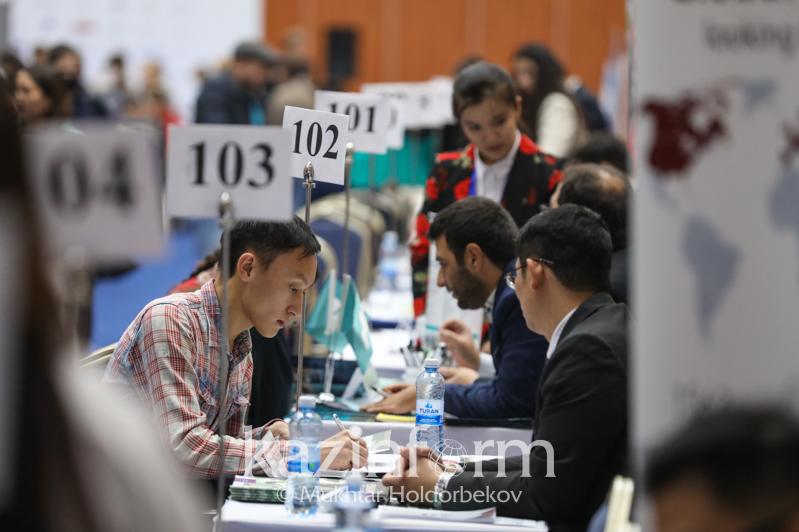 At the Government’s session on Tuesday morning, Prime Minister Smailov revealed over 2 million new jobs are to be created in the country as part of the implementation of national projects and the program aimed at raising the household income of Kazakhstanis.

The Premier said the domestic system of higher education needs a reboot in order to raise the competitiveness of Kazakhstani universities and reduce brain drain.

The head of the Kazakh Government stressed that training of personnel is one of the most pressing as new enterprises need highly skilled staff and specialists.

«Development of industrial sector depends heavily on human capital and level of its qualification,» he added.