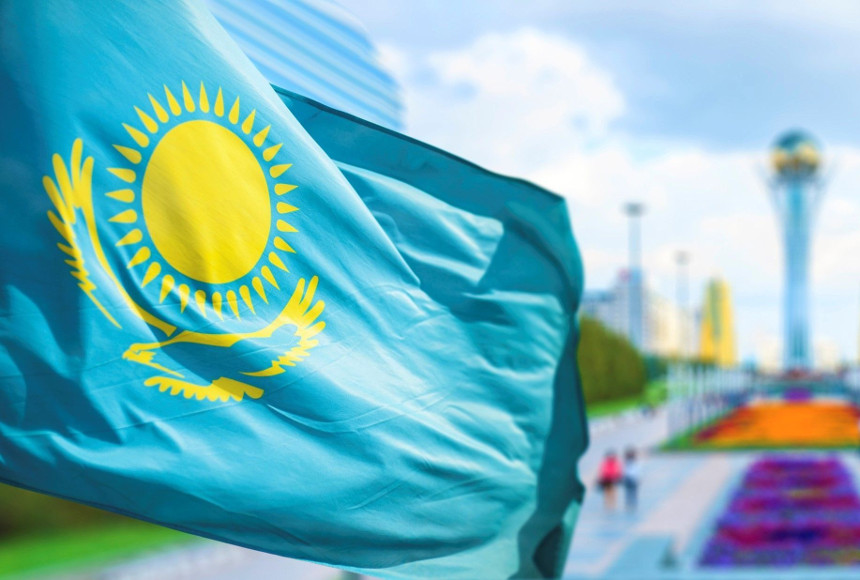 Kazakhstan to mark Day of Republic as national holiday again

NUR-SULTAN. KAZINFORM – Kazakhstan President Kassym-Jomart Tokayev came up with the initiative to bring back the Day of Republic, Kazinform correspondent reports.

While addressing the participants of the first-ever Ulttyq Qurultay (National Congress) in Ulytau region on Thursday, the Head of State suggested amending the list of national holidays by granting the Day of Republic the status of the national holiday again.

The President reminded that the Declaration of the state sovereignty of Kazakhstan had been adopted on October 25, 1990 marking the first step towards the independence.

The Day of Republic, according to the Head of State, should become the symbol of a bold step Kazakhstan has made towards sovereignty. It will be a day of remembrance of our national heroes who significantly contributed to the cause of independence, he said.