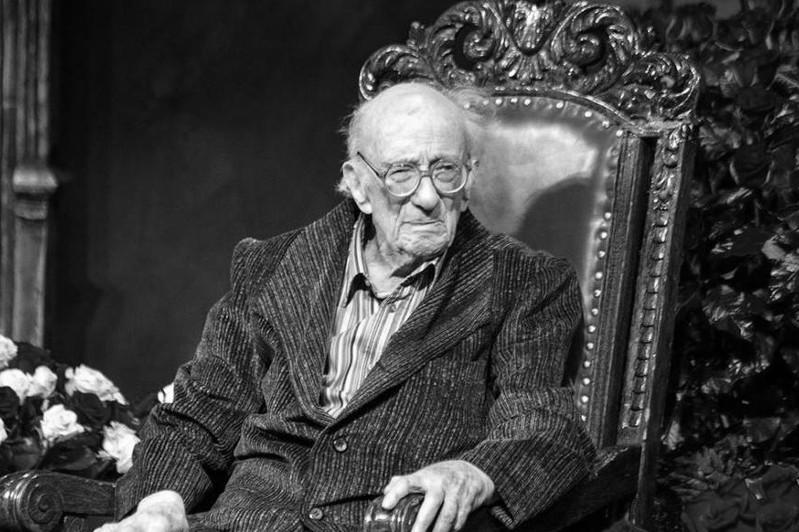 The news of the death of Yuri Pomerantsev was confirmed in a statement of the Lermontov State Academic Russian Drama Theatre.

Yuri Pomerantsev was born in Kyiv, Ukraine. He joined the Demyansk operation during the Great Patriotic War, where he was seriously injured. In 1943, he moved to Alma-Ata, where his career as an actor began. From 1943 to 1945, he worked as a chorister at the Abai Alma-Ata Theatre of Opera and Ballet. Between 1945 and 1953, he was an actor at the Theatre for Children and Youth of Kazakhstan. In 1953 and 1954, he was an actor at the Saratov Theatre of Young Spectators. He worked at the Alma-Ata Russian Theatre of Drama.

Pomerantsev received international fame in his role as Traitor General Vlasov in Osvobozhdeniye (Liberation) film. But, he is best known for his role as doctor Anatoly Lavrov in Nash milyi doktor (Our nice doctor) film, 1957. 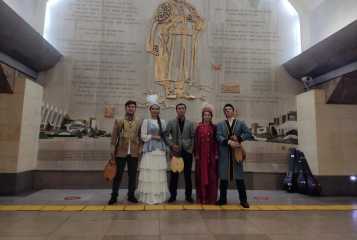