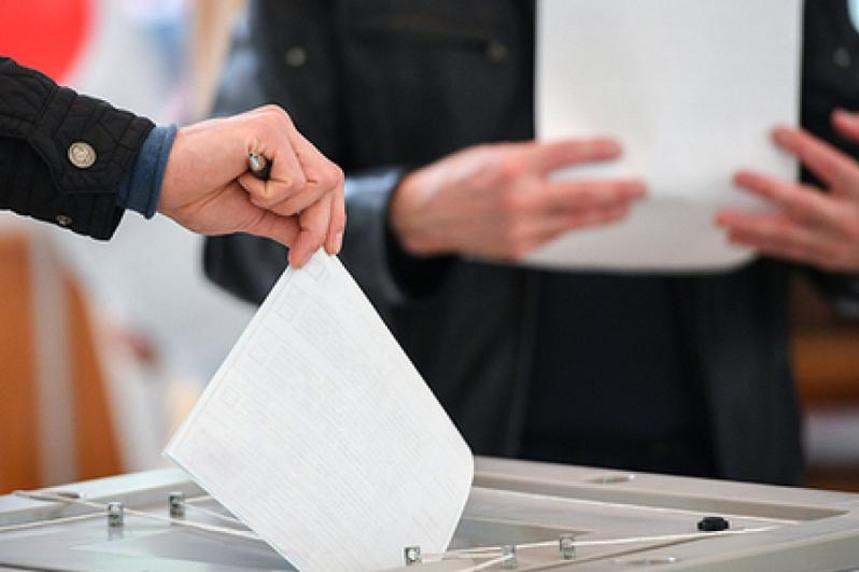 NUR-SULTAN. KAZINFORM – Kazakhstanis residing abroad can cast their votes in the national referendum to amend the Constitution in 51 countries of the world, Kazinform correspondent reports.

«Sites will be set up at the missions of Kazakhstan in 51 countries. Citizens with the active electoral right residing or staying on a long trip abroad and holding the Kazakhstani citizen’s valid passport will be included in the lists,» said Konstantin Petrov at a meeting of the Central Election Commission of Kazakhstan.

Kazakhstanis arrived in foreign countries on private invitations, business, and tourist trips will also be included in the lists of voters when contacting the precinct commission and with a Kazakhstani citizen’s valid passport.

«The Kazakh Foreign Ministry provides assistance to the precinct commissions abroad to include our citizens into the lists of voters,» he said.

Earlier it was reported that the Kazakh Parliament adopted the amendments to the law on referendum.