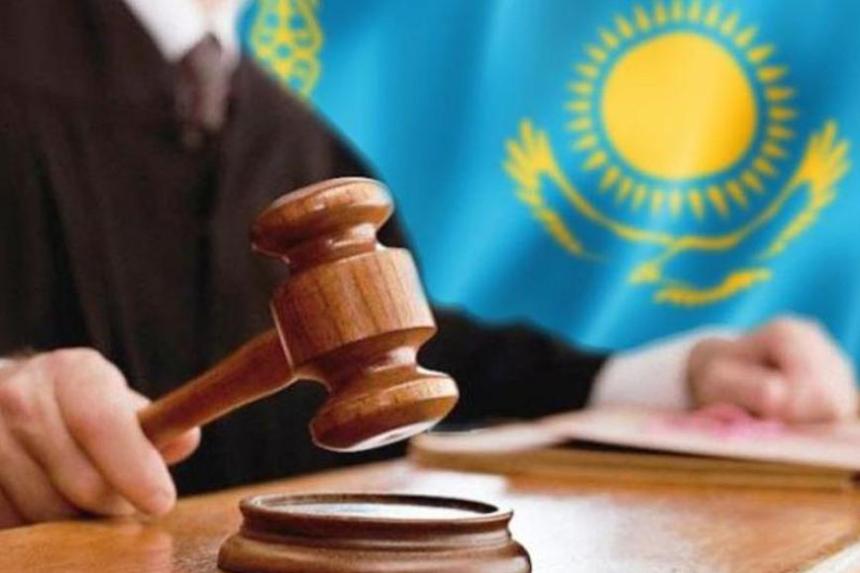 «That is a direct connection between the citizens of our country and the body that addresses violations of the constitutional rights of the citizens,» said the speaker.

He went on to note that the Constitutional Council is the body that deals with requests from judicial bodies, with the judge on his own submitting the issue for consideration to the Council.

The proposal to create a Constitutional Court was announced by President Kassym-Jomart Tokayev in his state-of-the-national address on March 16, 2022.

Notably, the draft amendments to the Constitution of Kazakhstan will be submitted to a national referendum to take place on June 5 this year.