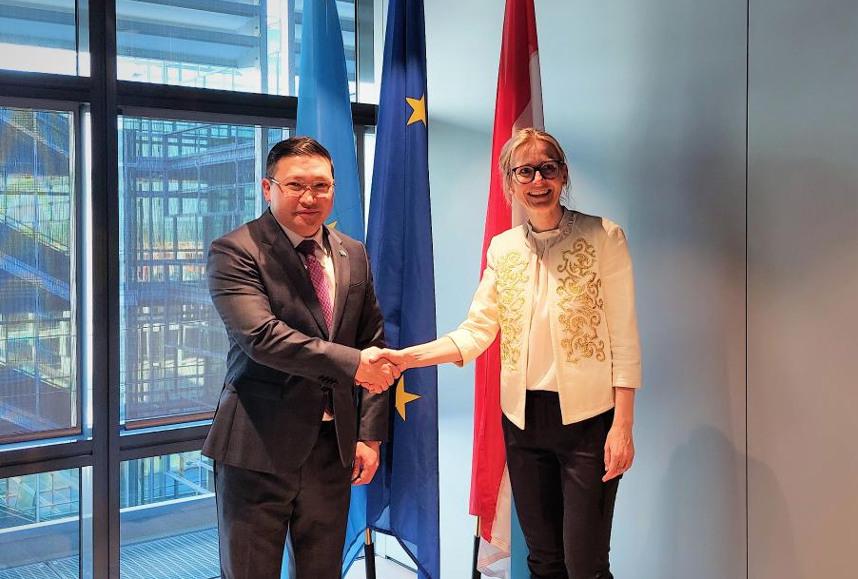 LUXEMBOURG. KAZINFORM - Ambassador of Kazakhstan Margulan Baimukhan met with the Director of International Affairs of the Luxembourg Chamber of Commerce Cindy Tereba. The parties discussed the organization of a number of events for the economic entities of Kazakhstan and Luxembourg, Kazinform has learned from the press service of the Kazakh Foreign Affairs Ministry.

In turn, Tereba expressed her interest in preparing the visit of the business delegation of Luxembourg to Kazakhstan, as well as supporting events on the economic attractiveness of the regions of Kazakhstan. 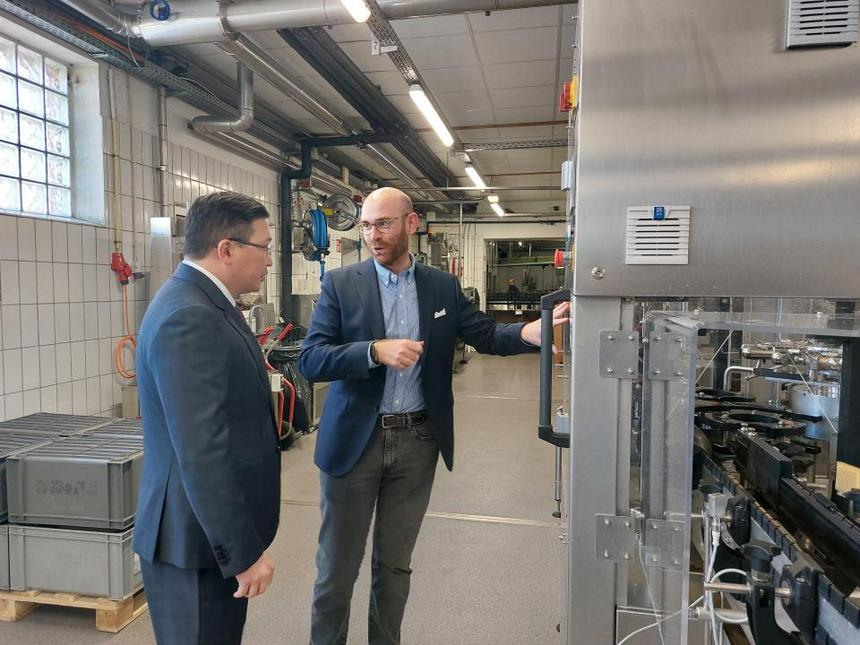 Baimukhan also visited «Bernard-Massard» - one of the largest wineries of Luxembourg and met with its head Antoine Clasen. The businessman noted that this year «Bernard-Massard», with the assistance of the Embassy of Kazakhstan, began to supply its production to Kazakhstan. It is worth noting that «Bernard-Massard» produces more than 3 million bottles of wine of various varieties and exports it to 25 countries around the world. 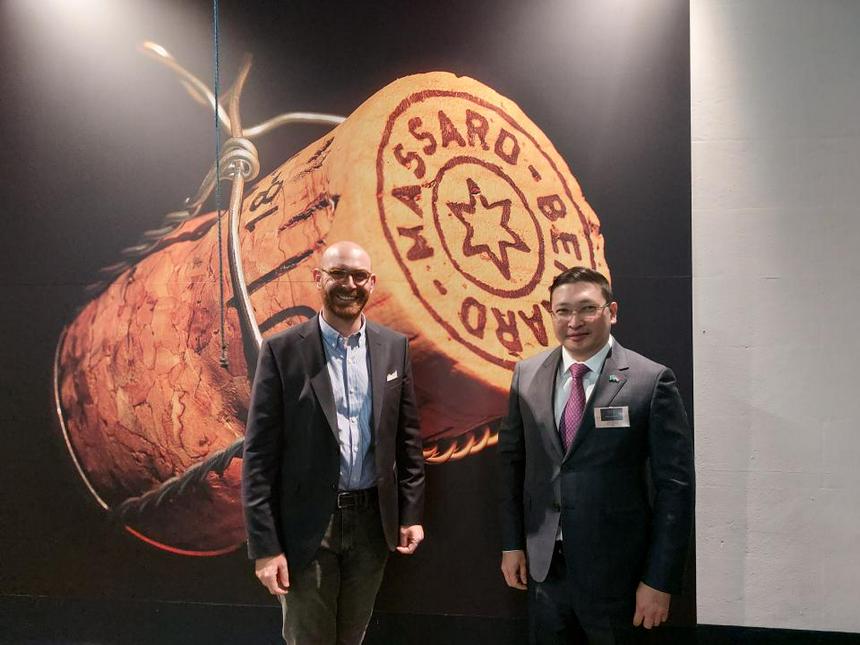