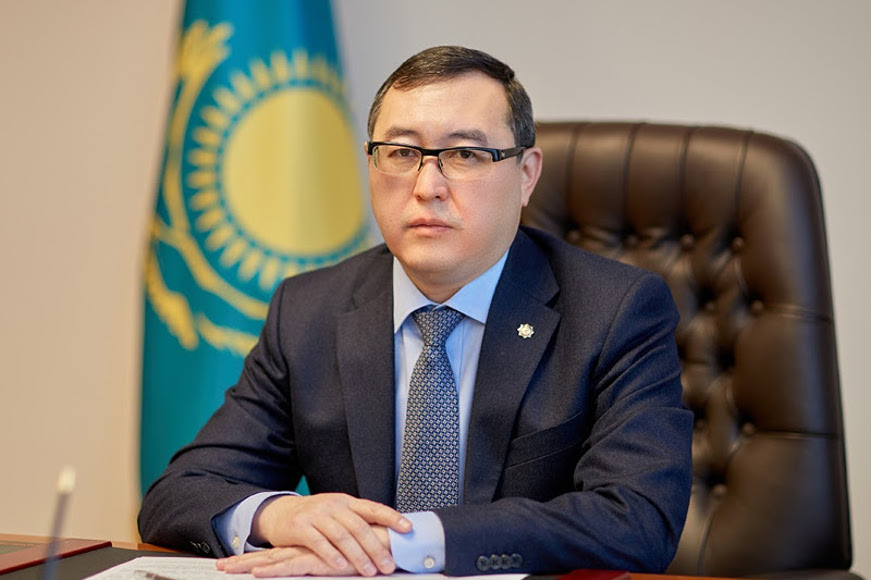 NUR-SULTAN. KAZINFORM – Marat Sultangaziyev was designated akim (governor) of Almaty region by the presidential decree, Kazinform has learned from the Akorda press service.

Marat Sultangaziyev was born on February 24, 1976 in Almaty region. He graduated from the Almaty Abai State University, the Kazakh State Law Academy, and the Ryskulov Kazakh Economic University.

He was named the First Vice Minister ofFinance of the Republic of Kazakhstan in 2021. Prior to that he held various posts at the Finance Ministry, the Presidential Administration and the administration of Almaty city.

The Head of State also decreed to relieve of the post Kanat Bozumbayev who held the post of Almaty region governor since November 2021.