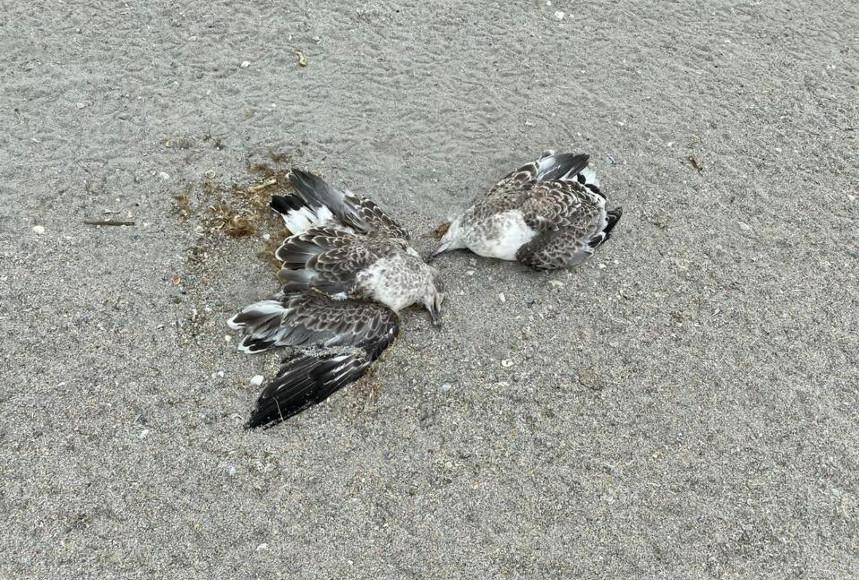 ATYRAU. KAZINFORM - A mass die-off of Pallas's gulls was recorded on the isles of the Akzhaiyk national natural reserve, Kazinform correspondent reports.

Almost 5 thousand endangered Pallas's gulls have died in a mass die-off in the Caspian Sea.

An investigation into the cause of the Pallas's gull mass deaths with ornithologists and experts from the Kazakh capital is underway.

The Akzhaiyk national natural reserve which inhabits Pallas's gulls is a few dozen kilometers away from the Kashagan oilfield.

Pallas's gull, also known as the great black-headed gull, is a large bird species. The birds are listed in Kazakhstan and Russia's Red Books. 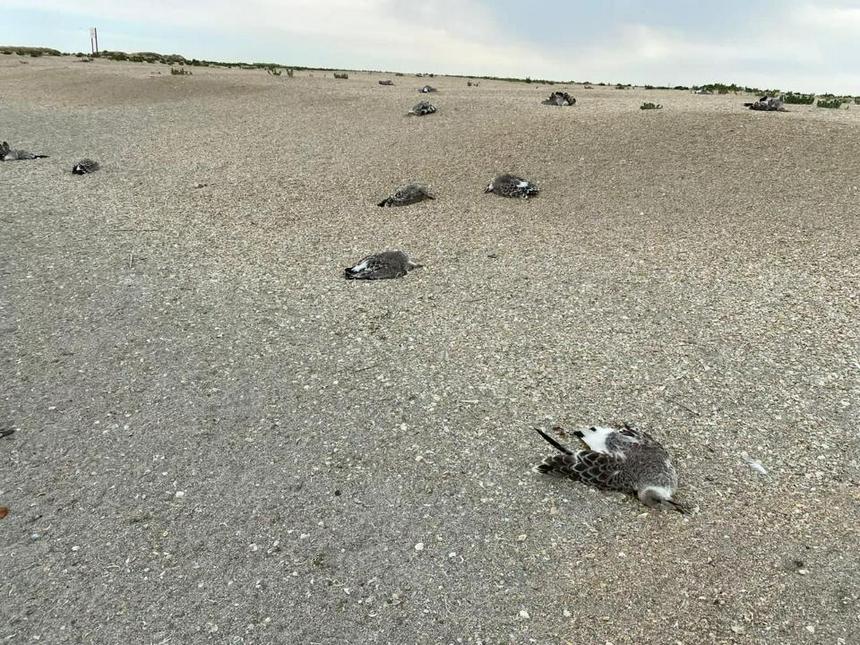 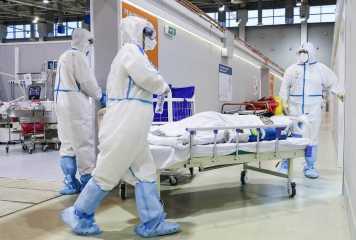 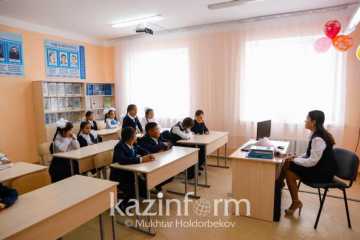 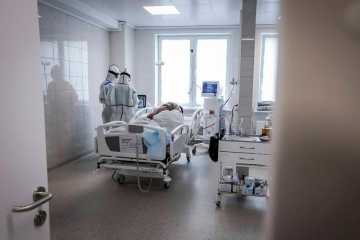 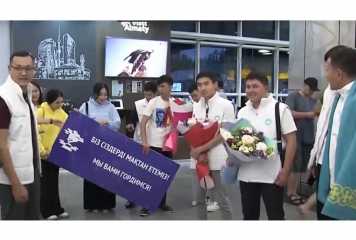 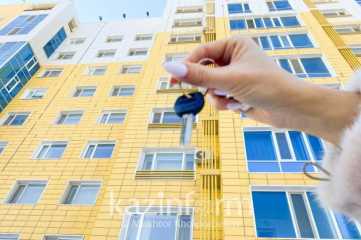 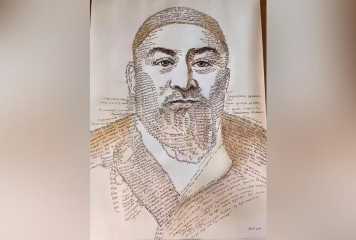