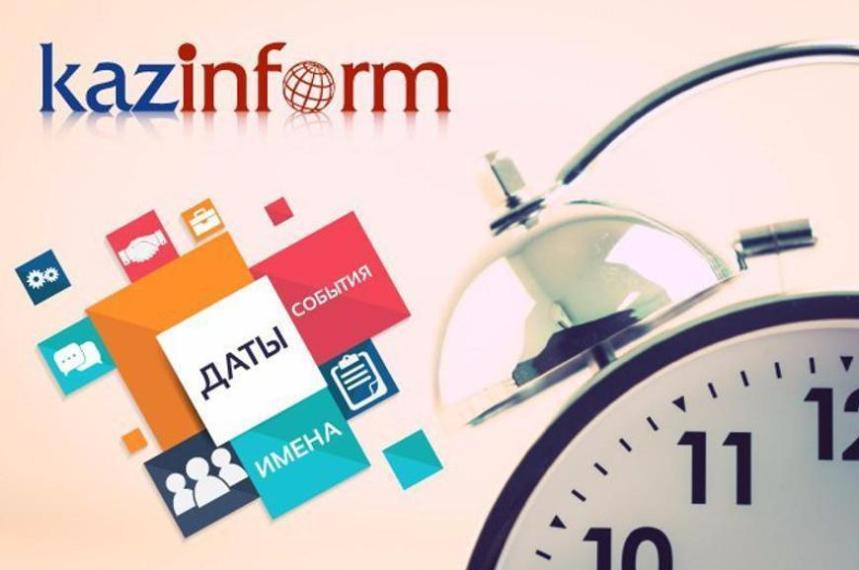 May 8. Kazinform's timeline of major events

NUR-SULTAN. KAZINFORM - Kazinform's Timeline is the one-stop shop where you can learn about historical events for the 8th of May. See what notable events happened throughout Kazakhstan's history on May 8.

1965 – The Baikonur Cosmodrome is awarded the Order of Lenin by the decree of the Presidium of the Supreme Council of USSR.

1975 – The Memorial of Military Glory unveils in Almaty.

1993 – The first-ever military parade in the history of independent Kazakhstan takes place in the city of Almaty.

2012 – The monument to Akpan batyr opens in Shymkent.

2013 - Archeologists unearth the largest treasure in the territory of South Kazakhstan. A jar full of silver coins is found at the bottom of the old tandoor in the ancient settlement of Sairam.

2014 – A monument to Kazakh Hero of the WWII Abylkhair Baimuldin opens Nevel, Russia.

2015 – Kazakhstani officers Captain Bakhtiyar Akbalayev and Captain Temirlan Mussapirov are awarded the UN medals for UN peacekeeping mission for ensuring peace and security during the United Nations Mission for the Referendum in Western Sahara (MINURSO).

2016 – The UN General Assembly holds a high-level dialogue on Religions for Peace in New York.

May 30. Kazinform's timeline of major events