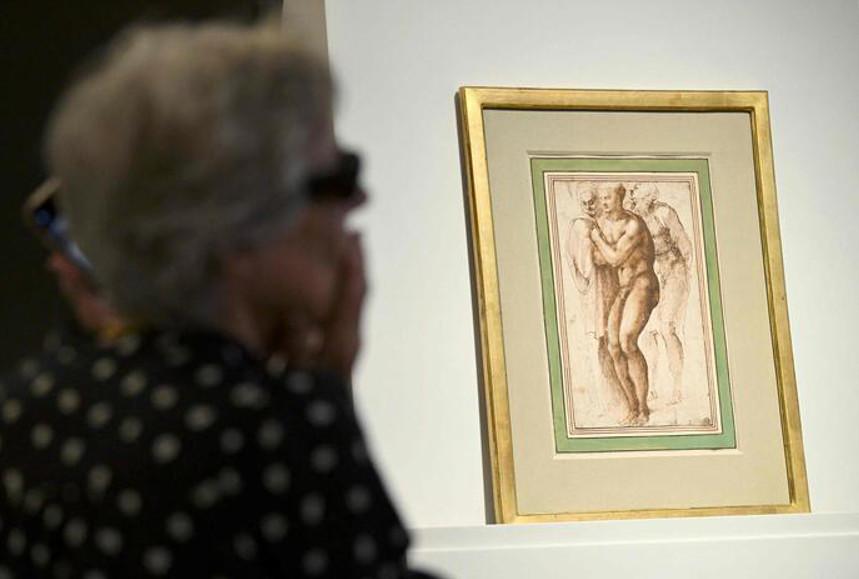 ROME. KAZINFORM The first nude drawing by Michelangelo set a new record of 23 million euros at auction at Christie's in Paris Wednesday, beating the 9.5 million euros paid for his Risen Christ in New York in 2000.

The drawing, a naked man flanked by two other figures in the background, is one of less than 10 sketches by the Renaissance genius in private hands around the world, said Christi's head of ancient drawings, Hélène Rihal, interviewed by AFP shorty before the auction, ANSA reports.