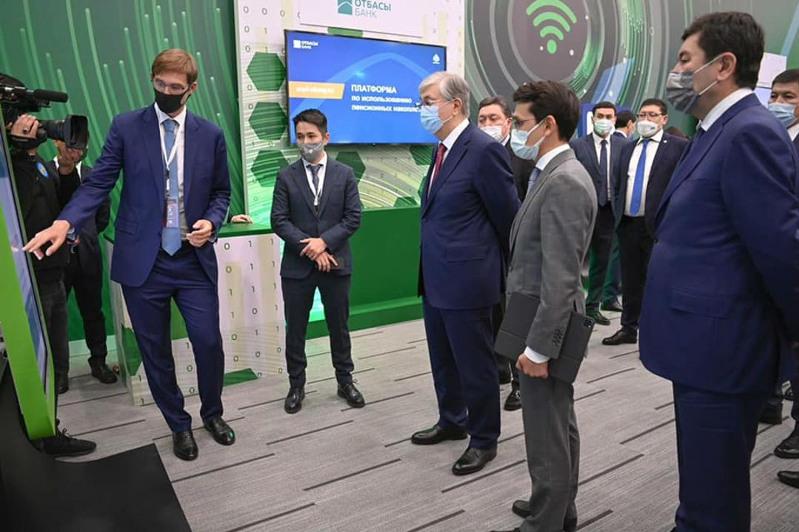 NUR-SULTAN. KAZINFORM – Minister of Digital Development, Innovation and Aerospace Industry of the Republic of Kazakhstan Bagdat Mussin reported to Head of State Kassym-Jomart Tokayev on the work done in the sphere of digitalization at the Digital Bridge 2021 International Forum taking place in the Kazakh capital on 27-29 October, Kazinform reports.

According to the press service of the Ministry, at the forum Bagdat Mussin made a presentation of the alley of startups and talked about current activity of the Astana Hub’s IT eco system. The Head of State was familiarized with Kazakhstan’s successful IT solutions used abroad.

The ministries of labor and social protection of the population, industry and infrastructural development, trade and integration also presented their key projects in terms of digital development. President Tokayev gave a number of specific instructions during the presentations.

Afterwards, the Head of State chaired a session of the Commission for the issues of Kazakhstan’s digitalization. At the session, Minister Mussin reported on the current situation in the sphere of digital development, revealing the state digitalization program had been revised and the corresponding national project had been approved. It is aimed at building the Digital State.

Badgat Mussin stressed that the transition to a new level of digitalization require new way of thinking, new approaches and technological changes. The ultimate goal is to be closer to people and solve specific life situations, he added. 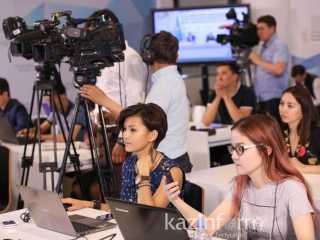 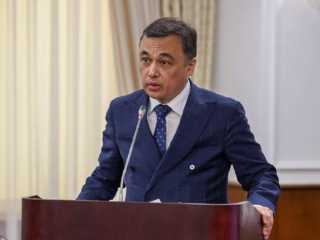 Over 5,000 media sources registered in Kazakhstan 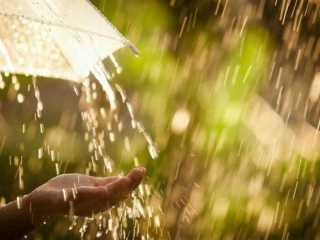 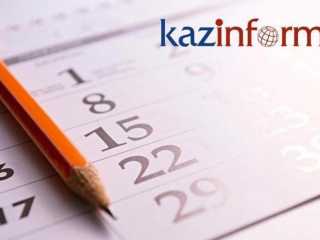