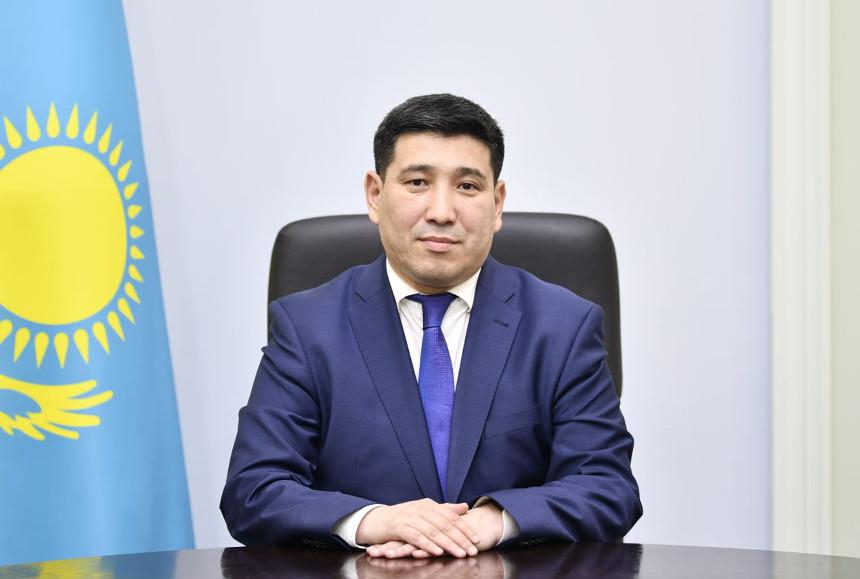 URALSK. KAZINFORM – Mirzhan Satkanov has been appointed as the new akim (mayor) of Uralsk city, Kazinform has learnt from Mgorod.kz.

Born in 1977 Mirzhan Satkanov is a graduate of a Turkish university.

He began his career as a leading specialist of the finance department of the Uralsk city administration.

Prior to the recent appointment he was the akim (head) of Burlin district since September 2019.