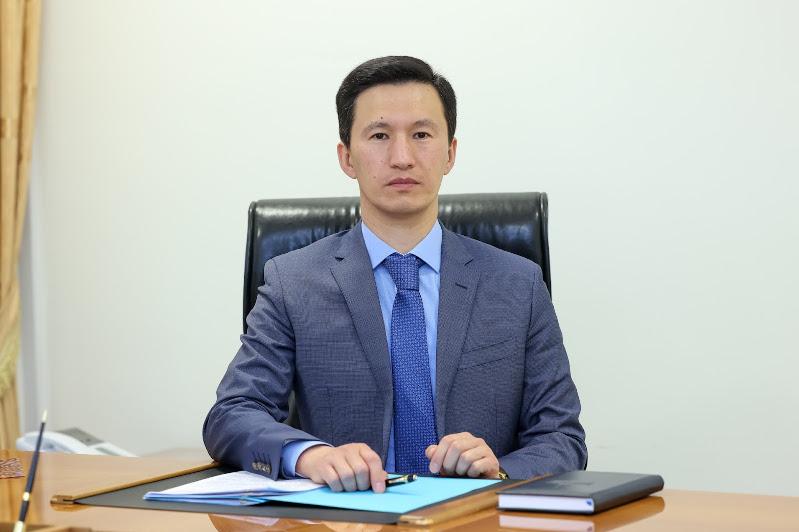 NUR-SULTAN. KAZINFORM – Ruslan Magzumov has been appointed the head of the regional development department of the Office of the Prime Minister of the Republic of Kazakhstan, Kazinform has learnt from the Prime Minister’s press service.

Born in 1975 in Karaganda region he is a graduate of the Kazakh Institute of Consumer’s Cooperation and the Karaganda Economic University of Kazpotrebsoyuz.

Between 2008 and 2010 he held posts at transport companies and later joined the Kazakh Agency for Statistics. He then served at the ministries of communication and information, as well as transport and communications.

In 2020 he became a part of the Office of the Prime Minister of the Republic of Kazakhstan.