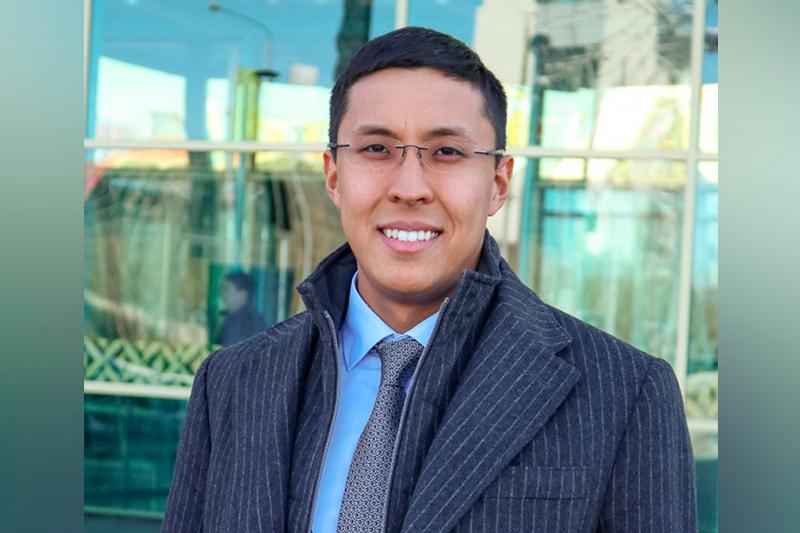 New Chairman of Board of Kazakhstan Engineering appointed

Temirzhan Abdrakhmanov was born in 1987 in Almaty city.