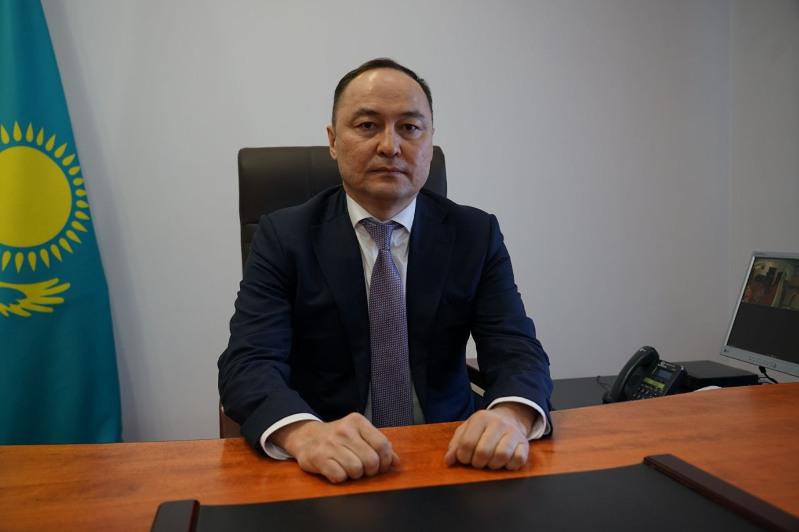 The region's governor noted that Zhanat Shugayev resigned from the post of Aksu city's mayor based on his request for reasons of health.

Nurlan Duyssimbinov has great experience in the civil service sphere. Between 2016 and 2017 he was Mayor of Aksu city. In March 2020 he was appointed to the post of head of the Pavlodar region's Governor's Office.